The Colorado River is Nearing its Limits

Home The Colorado River is Nearing its Limits 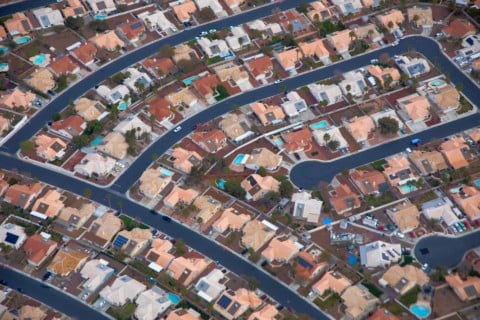 I invite you to read and comment on this article with me on NowComment:
“The West’s Great River Hits Its Limits: Will the Colorado Run Dry?”

He traces the river from its beginning in the Rocky Mountains to its end point in Mexico, describing the countless straws placed in it to suck up its water, including fifteen dams, major cities, and almost every farm in the southwest United States.

Robbins writes about our unrealistic demands on the Colorado, which were put into law in 1922 with the establishment of the Colorado River Compact, an agreement that, to this day, dictates how western states distribute its water. But the compact has some problems. Because 1922 was one of the wettest years in US history, and because the ambitions of the 1922 government to manifest its destiny in the west usually ignored any limitations, the Compact far overestimated the river’s annual flow. The document allocates a massive 15 million acre-feet of water per year to seven states, and despite global warming and relentless drought, that limit is exceeded each year by over 1 million acre-feet of water.

The Colorado is stressed. It feeds farms, reservoirs, and booming cities like St. George, Utah, and Tucson, Arizona, where pools and golf courses look like neon highlighter on the red desert sand. The time is now to change our use of water on our own terms before global warming forces a different, more difficult adaptation upon us.