The collapse of FTX and BlockFi

Home The collapse of FTX and BlockFi 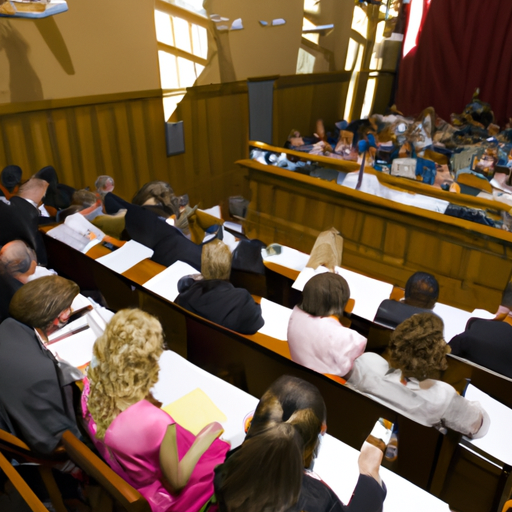 The large cryptocurrency company known as FTX filed for Chapter 11 Bankruptcy on November 11, 2022. The company led by Sam Bankman-Fried was once worth $32 billion at its peak, but as a result of the lack of security within the liquidity pool, its value has diminished significantly. Reports by CoinDesk and other organizations showcased the solvency issues of FTX involving a trading firm that had ties with FTX called Alameda Research, causing much destruction within the currency and cryptocurrency as a whole. Many investors dropped out and any trust remaining with the coin’s investors was broken. The cryptocurrency market lost billions of dollars at the time. This disastrous downfall has made a lasting impact on other related companies and reduced people’s trust in crypto companies that claim to keep investors’ money safe. Many other coins with ties to FTX are facing sinking prices and financial issues. This was significant to me as I recently began learning about cryptocurrency and researching if it is safe to invest in.

Sam Bankman Fried, the face of FTX, has been in legal trouble since the collapse of his currency. He pleaded not guilty to wire fraud and various other conspiracy charges. Also, he paid off his bail which was set to $250 million, making it the highest-paid bail in US history. Although he has stated that he only had $100 million to his name, he used bonds and funds from family members to acquire the money needed.

BlockFi, a crypto firm, has filed for bankruptcy protection in the United States Bankruptcy Court for the District of New Jersey following the implosion of putative acquirer FTX. The filing indicates that BlockFi has over 100,000 creditors, assets, and liabilities ranging from $1 billion to $10 billion, and an outstanding $275 million loan to FTX US. Concurrently, a BlockFi subsidiary has moved for bankruptcy in Bermuda, testing the region’s crypto regulations. Their largest disclosed client had nearly $28 million. Berkely Research Group is now BlockFi’s financial advisor, with the goal of achieving “the best outcome for all clients and other stakeholders.” FTX’s collapse has caused ripple effects across the crypto sector, leading to liquidity issues and demands for withdrawals. With more than 1 million creditors according to updated bankruptcy filings, FTX’s failure has affected many counterparties.

My Summary and the AI Summary

4. a. The AI does not have much of a bias, it just heavily emphasizes the failure of BlockFi and FTX. It focuses on the effects of FTX’s collapse as well. The AI heavily used numbers to provide statistical data and a quote to provide direct detail.

b. I noticed that I focused more on FTX than I did on BlockFi, the crypto firm that loaned money to FTX.

c. What “ripple effects” are there as a result of the implosion of FTX?

d. What happens to all the people who lost major amounts of money because of the unsafe money pool of FTX?