The Case for Ukrainian Neutrality

Home The Case for Ukrainian Neutrality 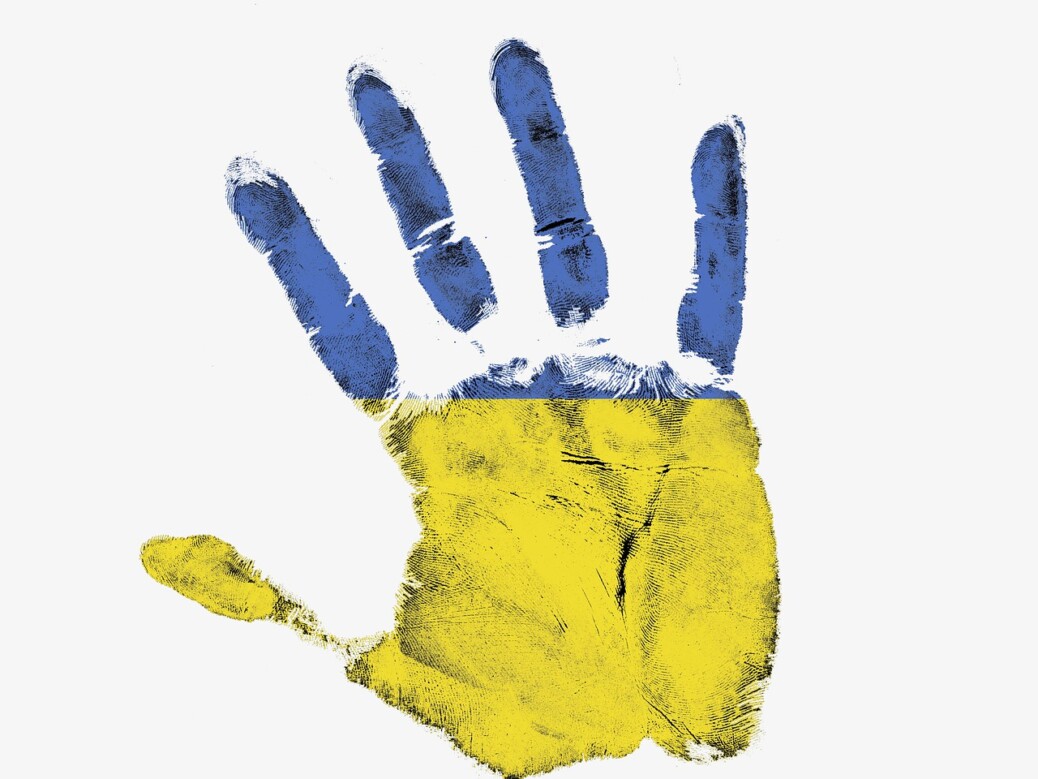 The title of this article was “a deal doesn’t have to be a death sentence.” It’s about making progress on talks regarding Ukrainian neutrality. The article makes this case for fortified neutrality, meaning Ukraine would stay neutral in conflicts but still be able to maintain a standing army in case of future aggression. It also talks about Ukraine getting security guarantees, in exchange for a promise not to join NATO. This plan is the best plan I’ve heard yet, and it comes from an expert at Foreign Affairs. “A deal doesn’t have to be a death sentence” means that Ukraine doesn’t have to compromise its territorial integrity in order to make a deal with Russia and end this senseless war.