The Capital Riots of January 6

Home The Capital Riots of January 6 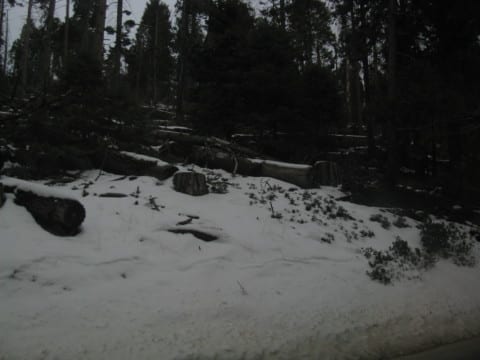 On January 6 of this year, a large group of trump supporters angered about a “stolen” election that Trump claim to be stormed the U.S capital that disturbed the final count of electoral votes from November’s election day. It also caused members of Congress to take cover. These people have caused a wide amount of damage, looting and taking over the chamber for a brief while. This was a “terrorist attack on our congress” by many and everyone was look upon us, especially other nations. Trump didn’t condemn the capital riots at first until he made 2 and a half videos from his now banned twitter, accepting the facts and giving the chair to the next administration which is now in place since yesterday.

My opinion is that people have the right to protest against the government but making the protest into a riot that was targeting the nation’s capital was indeed unacceptable in every way. This will indeed will have a lasting effect on the nation and the people as well. I hope that people will change and get along with each other, no matter what their ideas are and such of the above.