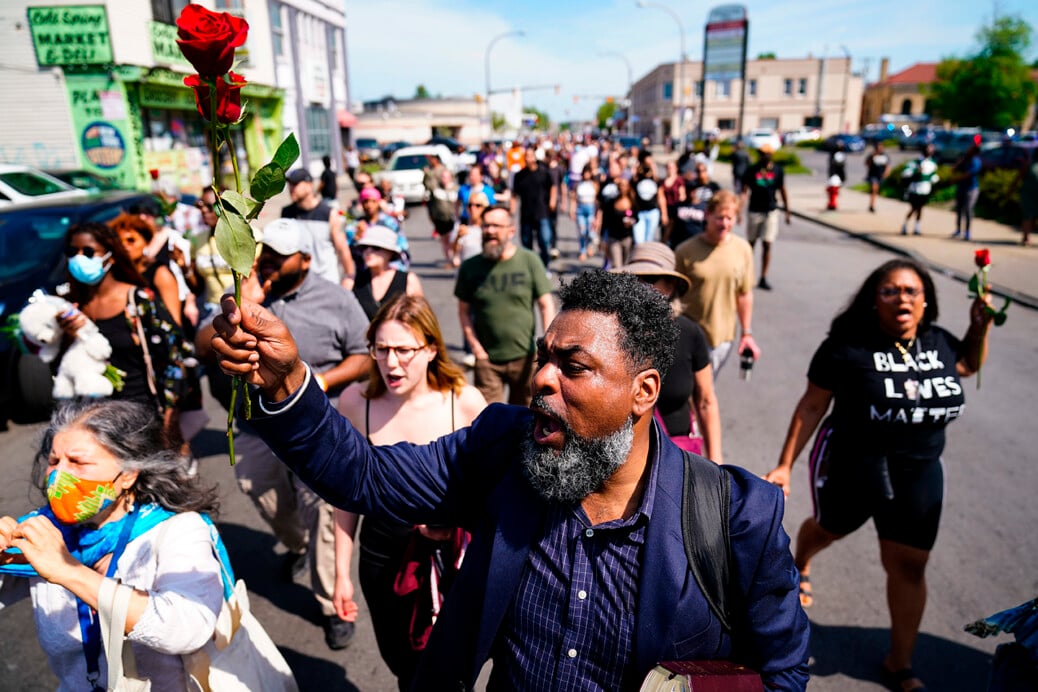 In the article, “A Nation Mourns with Buffalo” (Upfront, Smith 2022) I learn about the tragic racially targeted massacre that occurred on May 14, 2022.  This incident took ten lives of innocent people, all of which were African Americans.  The shooter, Payton S. Gendron, was only 18 years old when he committed one of the deadliest massacres to hit the American streets.  After the incident, it was revealed that Gendron had posted a long lengthy speech in which he expressed his appreciation for a white supremacist ideology that basically suggested and encouraged the concept of superiority amongst white people.  Additionally, there have been anterior situations where he was seen behaving oddly and rebelliously, including where he had to be taken to a hospital for a mental health evaluation after making a threatening statement.  Despite the concrete evidence presented against Gendron, he pleaded not guilty.

It is very unfortunate that lives were stripped away from ten innocent people who had a long life ahead of them because there are people in the world who believe in the ideologies of white supremacy and superiority in general.  It feels absolutely terrifying knowing that even with all the teaching and enforcing given out to help get rid of these types of situations, they are still bound to happen at some point.  We cannot fully get rid of these tragic incidents, however it is crucial that we know and learn how to prevent them.  The article had mentioned how an online post had been previously made leading up to the day of the shooting.  I believe if we had been more vigilant and had paid more attention to his behavior speech, the situation could have possibly been prevented.  Unfortunately, this is one of the many mass shootings that have been targeting a specific race or ethnic group.

What are some ways that we can help prevent these incidents?

I am stunned by your post, “The Buffalo Massacre of May 14, 2022,” because I did hear about this back in May when it happened, but I didn’t know the extent and severity of the situation. I think it is absolutely disgusting that this cruel act was driven by the idea of white supremacy. I also find it very ridiculous that the man responsible for the murders had the audacity to plead not guilty to his hate crimes.

One sentence you wrote that stood out to me is, “It is very unfortunate that lives were stripped away from ten innocent people who had a long life ahead of them.” I think it is very disheartening that these people lost their chance at having a future and no longer have the opportunity to achieve their dreams because of an evil act performed by someone else. Not only that, but their families will have to suffer and live through this pain, which is very disheartening.

Thank you for your writing. I look forward to seeing what you write next because this is an important topic more people should talk about in order to prevent events like this from happening again. I also found it significant that you emphasized how essential it is that people learn how to prevent these incidents because it is the people who can help solve these problems.