The Biden Administration and Immigrants.

Home The Biden Administration and Immigrants. 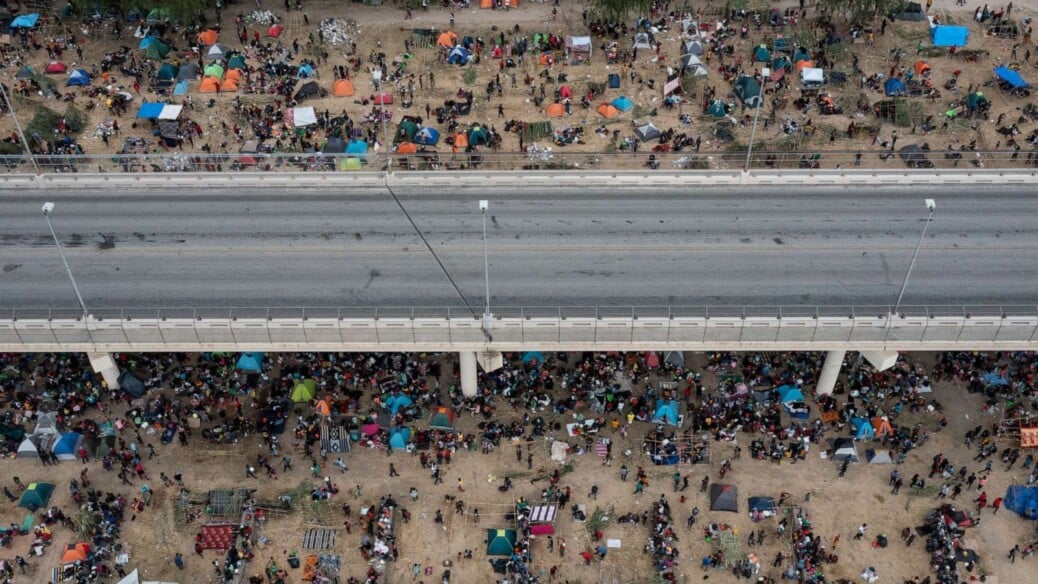 In the article, “More Border Issues for President Biden” (McGraw Hill), I learned that a lot of migrants have arrived at the border between Mexico and the U.S. Many of them are Haitians who crossed in Del Rio, Texas, and formed an encampment under a bridge. The Haitians had left and escaped their country because of the intense poverty, high crime rate, government corruption, and a lack of basic resources. Everything has been complicated because of the ongoing pandemic, the assassination of the Haitian president, and the 7.2- magnitude earthquake. The Biden administration ordered not to allow these Haitians to stay in the United States so Biden is trying to return them all back to Haitian and in the end, they were all returned but people consider this action to be inhumane.

I believe that with the situation of the Haitians and the Biden administration returning them back to their home country is a very bad idea because it’s a huge crisis. The Haitians must be very discouraged about the thought of the U.S. denying them and sending them back because the U.S. is the safe and free country they felt they could rely on. Hopefully, the Biden administration handles the continuation of the influx of migrants that move forward.

What do you think the Haitians should do because they were neglected?

I am interested by your post “Biden’s administration and immigration,” because not a lot of people pay attention to the news or what is going on around them. I am one of these people so read your post was interesting to me because I did not know that Biden did that to the Haitians people when they most needed the help. So there is a lot of things that can be said about this but you also have to take in to consideration the solution the United States of America if doing through and their is only certain things that he can do at the moment even if it is sad.

One sentence that you wrote that stands out for me is, “The Haitians had left and escaped their country because of the intense poverty, high crime rate, government corruption, and a lack of basic resources.” I think this quote is upsetting because these Haitian people have gone through unimaginable pain over the years and chose to come to the U.S. just to not get what they wanted the most. When I read that they were living under a bridge in the U.S. it hit me hard because it is sad to see that those people have gone through a lot in there country, in their travel to the U.S., and even more then they were sent back to there country by the president when they needed it after living under the a bridge.

Thanks for your writing. I look forward to seeing what you write next because it is interesting for me to read and see these things. Also seeing peoples journeys and struggles interest me because it shows us that some people are very strong and never give up.