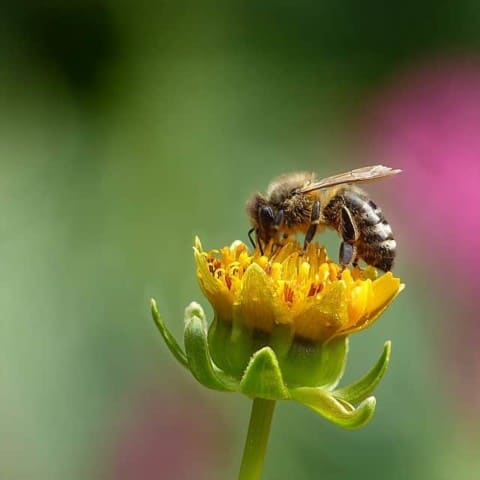 What do I stand for? It’s simple really, I stand for the Bee’s. I guess in a sense you could call me the Bee Lorax, like the Lorax in Dr.Seuss spoke for the tree’s I help give a voice to the bee’s. The Bee population around the world has been declining suddenly in the past few years and food producers, farmers and even regular citizens are started to be affected. The bee population is one of the most important issues that is plaguing our society today, to be honest it baffles me that so many people are completely ignorant and oblivious to the situation. If bee’s go extinct it won’t be long until we inevitably follow them, bee’s pollinate flowers and also make it possible for much of the produce you see in the grocery store to be produced. Without the bee’s our society as a whole would collapse and the human race would dwindle,

Yes. The bees matter a lot, but what can we do about it? I would love to hear what you think is a solution to this. Also, what could the root cause of this be? Could it be increased pollutants in the atmosphere? Global warming? How do we fix this problem?

I understand that diminishing bee populations have major implications, but what can we do to remedy this situation. It is a global phenomenon solved from action. It is not that raising your voice is inconsequential rather what you do with your voice that is consequential. How can we tackle a global issue?