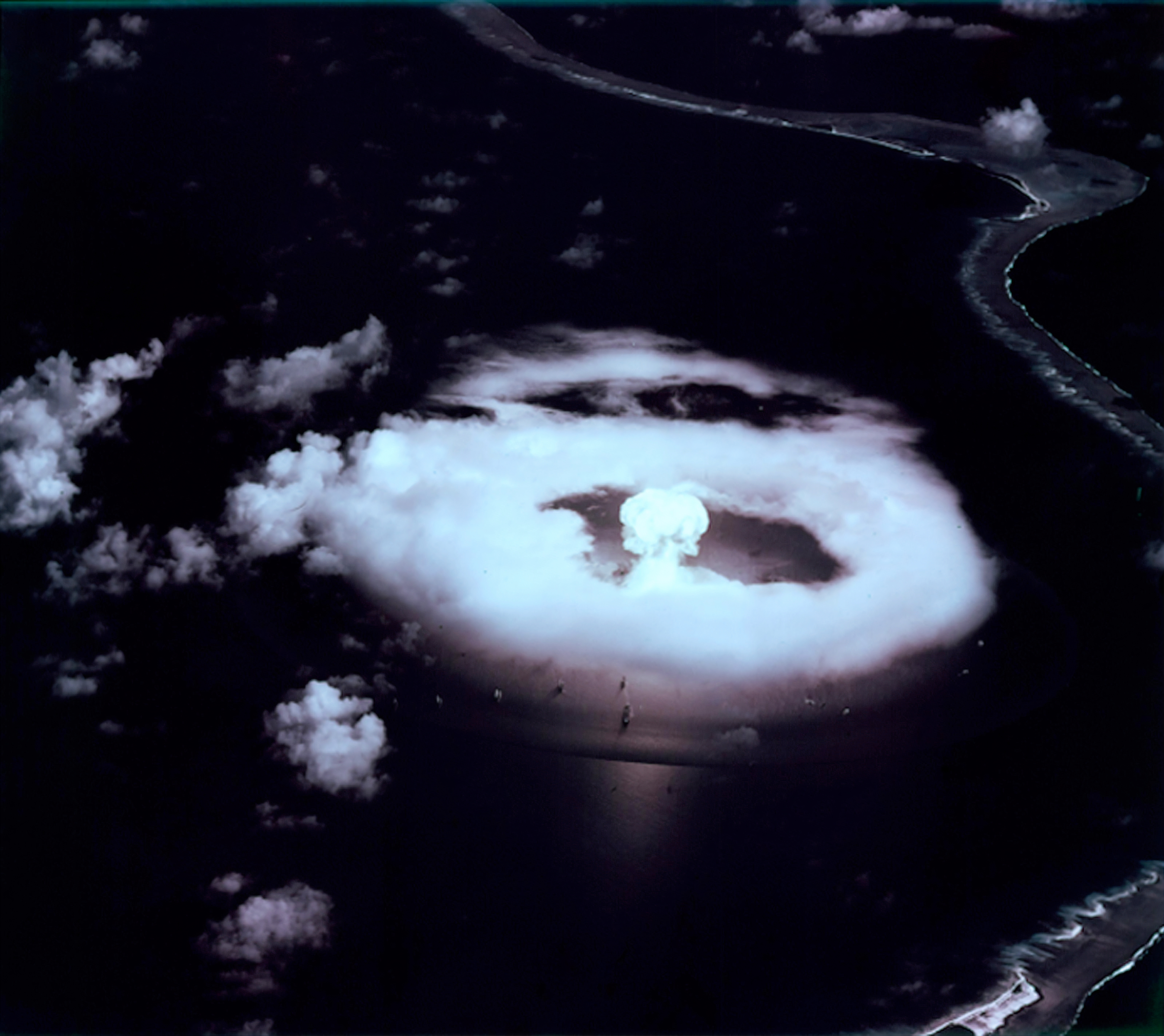 If you didn’t remember, 75 years ago, 2 atom bombs were dropped on Japan by the United States. The world has changed and has not been itself ever since this incident. One of these bombs was so devastating that it boiled over the Japanese city of Hiroshima, 45,000 feet high. Because of this, 90% of the city was wiped out in the blink of an eye. But it wasn’t three days later that there was a second Nagasaki bomb. And after that, Japan surrendered 75 years ago and World War 2 was over.

All this began with a letter from Albert Einstein, who was a man who had fled from the Nazis. Other individuals were trying to alert Franklin D Roosevelt about the disruptive energy emitted during the atom splitting process. So a few years had passed and World War 2 had begun, so Roosevelt was shocked that Pearl Harbor had been invaded by Japan, so this was the opportunity for the US to test out their new toy. “And Einstein said, “If I had realized that the Germans were not going to succeed in producing an atomic bomb,” he said in 1947, “I would not have succeeded in producing an atomic bomb.

In my opinion, It was controversial to use A-bombs, also at the end of World War II, and Truman defended his actions forever. He later wrote in a letter to his sister, “I made the only decision that I knew how to make.” I did what I felt was right.’ But others thought it was an unethical, immoral act to bomb civilian populations with nuclear weapons.