The American Recycling Program Needs to be Revisited

Home The American Recycling Program Needs to be Revisited 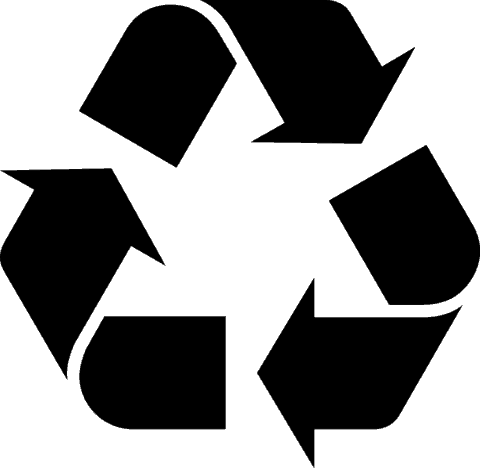 Believe it or not there was a time, not so long ago, that the average American family only had one garbage can. Then a decade or so ago these extra blue cans started appearing on a regular basis. The blue can, as opposed to the normal green can, was deemed for recycling items that could be reconditioned and reused again in a different format. More recently another third can, brown in color appeared on the scene, but that is the topic for an entirely different conversation.  When the blue cans appeared from the waste management company, it was touted as good for the environment, politically correct, and had nothing but positive purposes associated with recycling. Originally, consumers were told to put almost anything and everything other than true “garbage”, food scraps, and otherwise nasty items, into the recycling program. It was presented as essentially, let us determine what is appropriate to recycle and what is not. The recycling program was a very positive endeavor.

Recently the recycling program has taken a turn for the worse. Whereas originally, the program was essentially based on a theory of give us your dry recycling items, and we will sort through them, divide them up into appropriate categories, then send them to the people who will recondition them for reuse; it has now become very limited. Over the past couple of weeks several cities, counties, and even States have placed substantial restrictions on the items that can now be placed in the blue recycling cans. It has now become so restrictive that many people are reconsidering the utility of the recycling program. Many have decided to simply return their recycling can since there is a separate charge for them. Because of the current restrictions, our landfills will simply become overladen with items that should be recycled. The original purpose and intent of the recycling program is being compromised because of these restrictions.

It is time to take several steps back with regards to the garbage recycling programs. The theory of recycling our consumer waste is good for the environment and will protect our future generations from significant problems related to excess waste being generated. Rather than restrict the items that can be placed in the blue recycling bins, we should be considering how to expand the program to eliminate unnecessary waste being deposited into our garbage dumps. Americans are known for the amount of products they consume, we should act responsibly and take every possible step to revisit the intention of the recycling program. We should  increase, not decrease, the type of items permitted to be placed in the blue recycling cans that we take out to the curbside to keep our regular garbage can company until the garbage man comes to empty them.