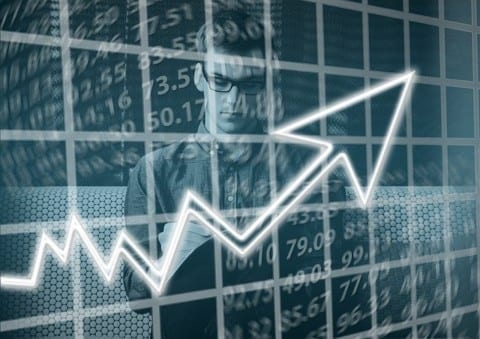 The american opiod epidemic has been increasing over many years since the late 1990’s. This was the time that big pharmacutical companies were promisng that these perscription pain relievers were not addictive and were actually safe. After years of increased amounts of perscriptions it was clear that this was not the case. People started to misuse these perscriptions and the easy acessability to get refills led to increased problems.

This then led to these addicted patients looking to new drugs past opioids. In 2010 there was a steep increase in deaths by heroine. “From 2002 to 2013 usage increased by 286% and 80% of those people admitted to misusing opioids before that”. in 2015 the CDC (Center for Disease Control and Prevention) started to place comprehensive guidelines for use and prescription of pharmaceutical drugs.

More recently the CDC continues to try to lessen the crisis of opiod misuse. “In 2019 they received $475 million in funds to go directly to fighting the problem.” They are using these funds for surveillance and research on the problem. They are creating advertisements empowering consumers to make smart decisions. They have also partnered with public safety to monitor more than 20 very high intensity drug trafficking areas and are working with firefighters and law enforcement to share information and data to help control these areas.

I thought that your post on the opioid problem that we have in America is a really important topic to talk about. it was really fascinating to know how many people are misusing opioids. Here is a site with a closer scope of our opiod problem, because Utah has a major opioid problem too.

have a good one!
-Carter Titmus

Nic overall this post covers the opioid epidemic very well. I like how you explain what is happening as well as some examples of where people go wrong with opiates. The only thing I would recommend is maybe making it a little bit lengthier next time with more details.