The Advent of AI Technology will not Devalue Human Life

Home The Advent of AI Technology will not Devalue Human Life 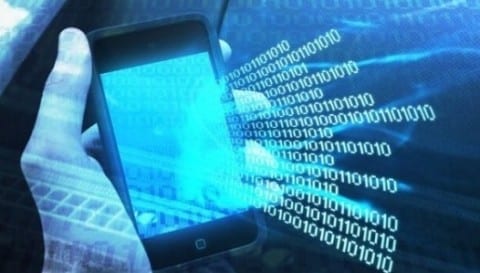 Most of us know of Terminator, IRobot, and countless other films depicting a dystopia of our own creation. The rise of an age of technology, man versus machine. This fiction is becoming more likely as everyday we are introduced to robots capable of self-navigating, self-learning, self- adapting, and capable of “composing their own music”. So, the question arises: where would humans place in this newly established 22nd century hierarchy?

According to nbcnews, a distinction should first be drawn between the mindless and the sentient robots, and “it’s really the mindless robots we need to be cautious of. Conscious machines may actually be our allies”. While sentient robots are still an object of fiction for decades to come, rudimentary mindless bots already populate our world. Simply, these are robots who follow a series of memorized commands/algorithms. If sentient AI can truly be fabricated, hope remains there a new era of cooperation would dawn upon man, and machine.

Abc News paints the portrait optimistically. In a new age where robots and people function in society, robotis will dominate the economic and labor fields. However, much like the consequence of the first agricultural revolution of 18,000 BCE, this opportunity allows humans to seek occupations in empathetic fields and perform “service jobs of love”. Both humans and AI would function coherently in a new society, each facilitating their talents.

Below is a compiled list of my research thus far:

I am researching the future AI will have on the human workforce. Many people agree that AI will completely take over some industries, like you said. Human intelligence is still required for many jobs, something that AI is not close to replicating. One article I read interestingly said that humans and AI will work together in a “symbiotic” union. While it is far away, the the sentient robots are an ominous thought. I agree to look on the optimistic side of things. I look forward to further research.

The article I mentioned: (https://via.hypothes.is/http://ic.galegroup.com/ic/gic/ViewpointsDetailsPage/ViewpointsDetailsWindow?disableHighlighting=false&displayGroupName=Viewpoints&currPage=&scanId=&query=&docIndex=&source=&prodId=GIC&search_within_results=&productShortName=GIC&mode=view&catId=&u=pioneer&limiter=&display-query=&displayGroups=&contentModules=&action=e&sortBy=&documentId=GALE|A520980263&windowstate=normal&activityType=BasicSearch&failOverType=&commentary=)