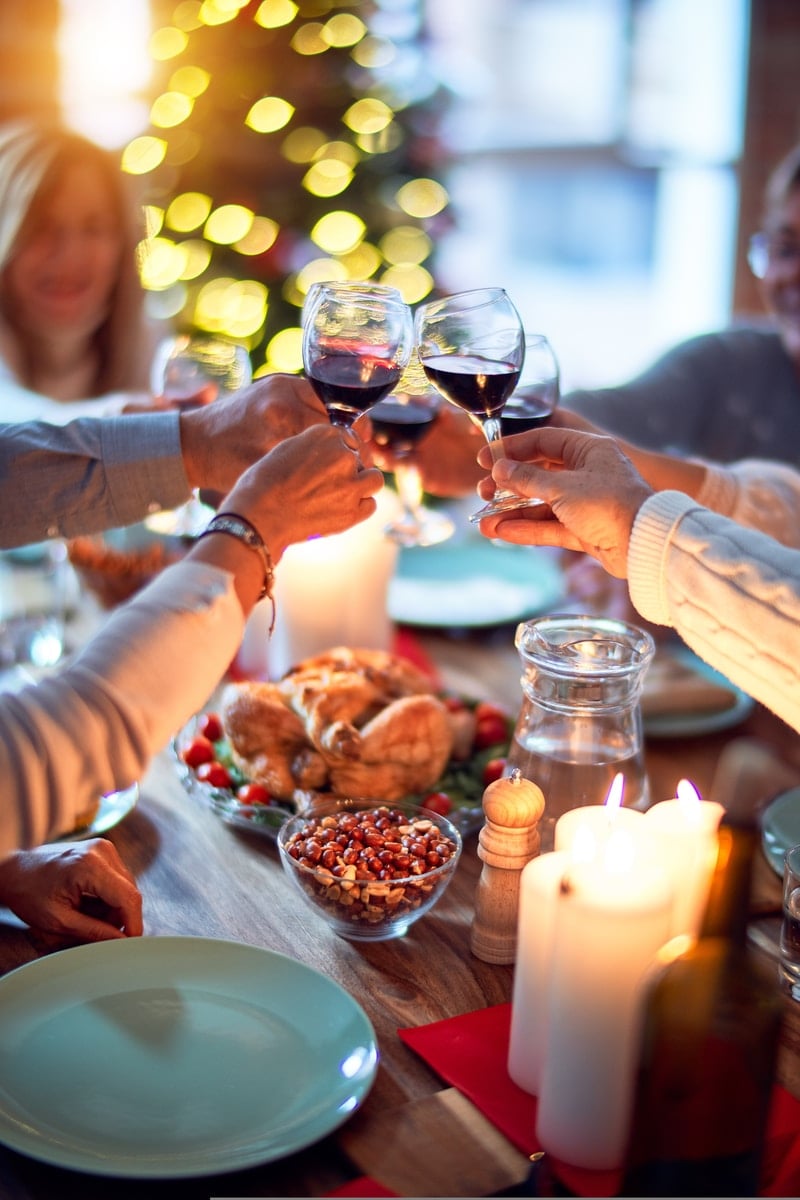 In the article “Thanksgiving Turkey & Traditions”, I learned that the bird ‘Turkey’ was known & to should have been the national bird for the United States of America. Benjamin Franklin thought the Bald Eagle has a bad moral character. In the other half the turkey is seen as a respectable true original bird. Presidents really take their part serious, when it comes to releasing a bird free and to taking their role in nation.

Thanksgiving is all about the fun and spending time with your family, traveling and celebrating candy. The rest is much culture, you can spend your time traditionally Thanksgiving.

How would you live up to this tradition?

Dear Rene,
I was amazed by your post, “Thanksgiving Traditions,” because I never knew that the turkey was supposed to be the national bird for the United States.

One sentence you wrote that stands out for me is “Thanksgiving is all about the fun and spending time with your family, traveling and celebrating candy.” I agree with this because it’s a time to appreciate the people around you. This is also the best time to see family memebers that you haven’t seen in so long.

Thanks for your writing. I look forward to seeing what you write next, because it will to interesting to find out new things about holidays.