Thanksgiving And Its Origin

Home Thanksgiving And Its Origin 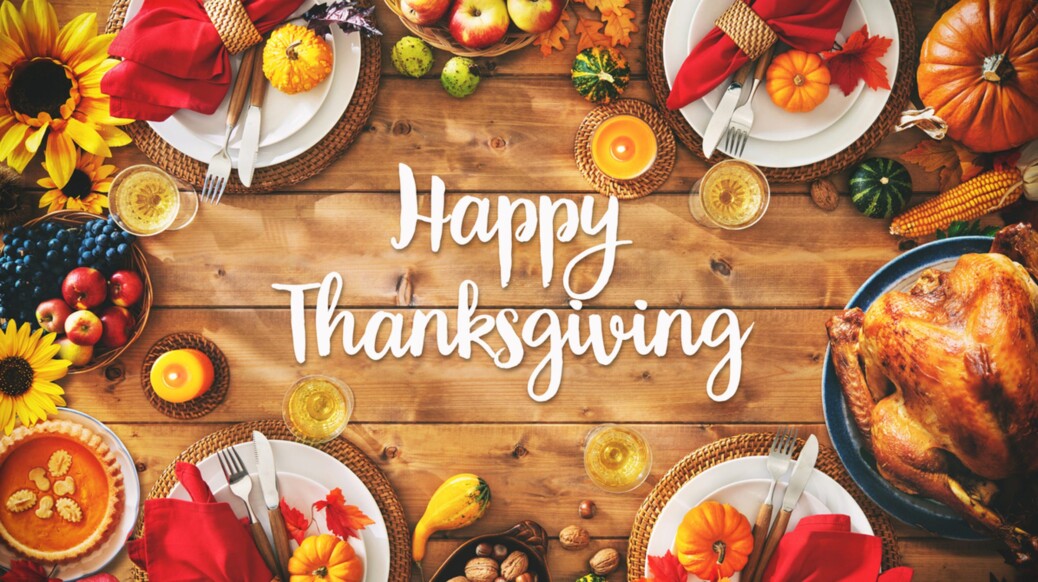 In the article, “Thanksgiving Turkeys and Traditions”, (McGraw Hill) I learned that Benjamin Franklin had proposed the turkey as the United States’ national bird instead of the bald eagle. Franklin thought the bald eagle had “bad moral character,” and so the turkey is a much more respectable bird and a true original native of America. In recent years, the president relieves a turkey from a farmer who raises turkeys and the president sets it free instead of eating it. President Bush was the first to start this tradition. There were other presidents who would also pardon or spare a turkey.

I think that pardons should be better than killing turkeys because they are animals and they should not be eaten just because of Thanksgiving. This also creates a sense of non-butchering because now Turkeys won’t be killed just to eat it. In another context, Thanksgiving has a lot of history behind it and it is important to understand how it came to be.

Did you ever know how Thanksgiving became what it is today?