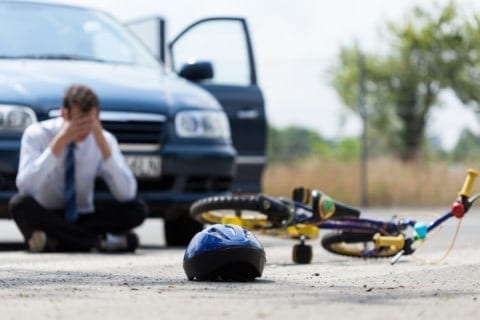 I think this image is warning people to not text and drive because it can lead to an accident. I agree with this image because yes it causes a lot of crashes and some people end up dead because people want to be using their phone while they are driving and paying attention to the road.But the image also is telling people to keep texting and driving. Texting while driving causes a 400 percent increase in time spent with eyes off the road. Which means that that while you texting and driving you don’t have your eyes on the road, can lead to an accident. It isn’t only that you can crash which is the most important thing you should be worried about. But what people also has to worry about is cops. People can face criminal charges or jail time. In my opinion I think texting and driving should not be legal anywhere because kids, elderly, and other people are walking across the street and people that are texting and driving won’t be able to see them then it’ll be an accident. And if you see in the image it says “Wathan Funeral Home.” Their company is basically saying to keep texting and driving to so they can make more money.