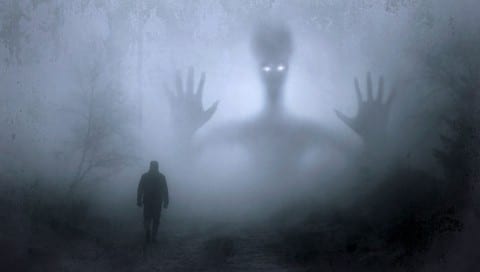 Testing in public schools has reached an all-time high. A study from the Washington Post found that the average American student takes around 112 standardized tests from when they enter kindergarten to the time they graduate high school. The pressure to create high performing students has caused many teachers to only teach to the test, rather than teach for life lessons. Students have also fallen into a pattern of memorization, regurgitation, and forget. Students are more worries with passing whatever test they might have coming up, rather than actually learning and applying the material. Education has become more about what you can remember and write down in 50 minutes, rather than how you use what you learn in practical life. These tests also have become a huge factor in the college process. Universities immediately look towards student’s test scores and GPA. However, the tide is changing on standardized testing. Many experts have begun to discredit these tests, saying that it does not show the ability of every student equally. Certain states have begun to reject standardized testing. Parents have also begun to opt their kids out of testing. Rather than forcing their student to partake, parents pardon their children and have them do other activities during test time. Although standardized testing has been the norm for years, new findings and new ways of thinking are starting to chip away at the pedestal these tests reside on.