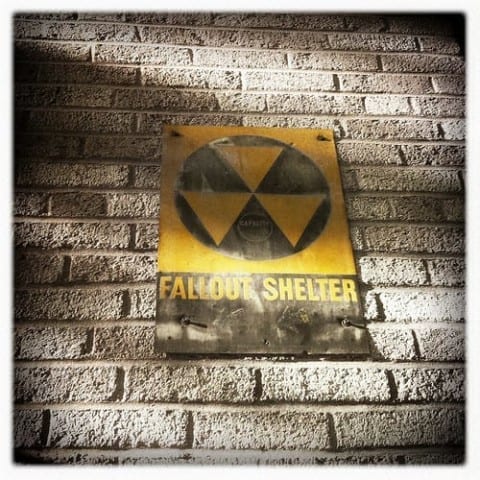 Tensions in the Korean peninsula

In the present day, there are many world issues that plague our society. War, famine, the refugee crisis, drought, etc. But one that is especially important to me is North Korea’s aggressive development in their nuclear program. With the fact that all my family is living in South Korea, this is obviously a concerning issue for our family and other South Koreans.

With Trump in office, the tension in the Korean peninsula seems to have escalated, with his threats of bombing and conducting military operations in North Korea. Kim Jong-Un retaliated with more threats, vowing to strike the US west coast with nuclear missiles, and announcing that Seoul, South Korea’s capital, was within artillery range. I believe that the UN security council has to do more with this issue, and establish friendly diplomatic relations between the North Koreans and the US to prevent the possibility of a nuclear war. An article from The Daily Star announced that North Korea was again threatening to attack the US with nuclear missiles. Although they still haven’t developed working nuclear weapons, it is essential for world powers to meet and resolve this concerning issue.