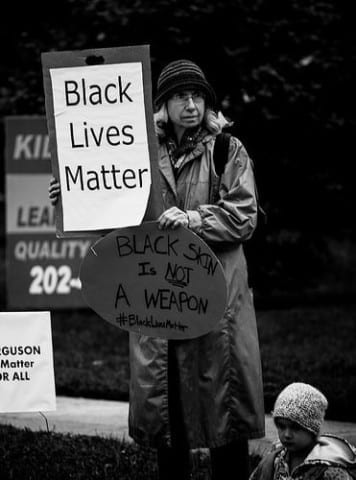 To the Next President of The United States Of America:

One issue is that a lot of policemen or policewomen are killing black people who are not going to hurt the police. Last month a man named Alton Sterling  got shot and killed in Baton Rouge Louisiana. The person who was killed was not doing anything to anyone.Black people who are also listening to the police they do something wrong and they get shot or get killed.

Another problem is that the police who kill people don’t get their job taken away the police just get suspended for a few days. When the police come back from their suspension the policemen or policewomen do it again until they get fired.