Teens should have the same amount of pay as adults

Home Teens should have the same amount of pay as adults 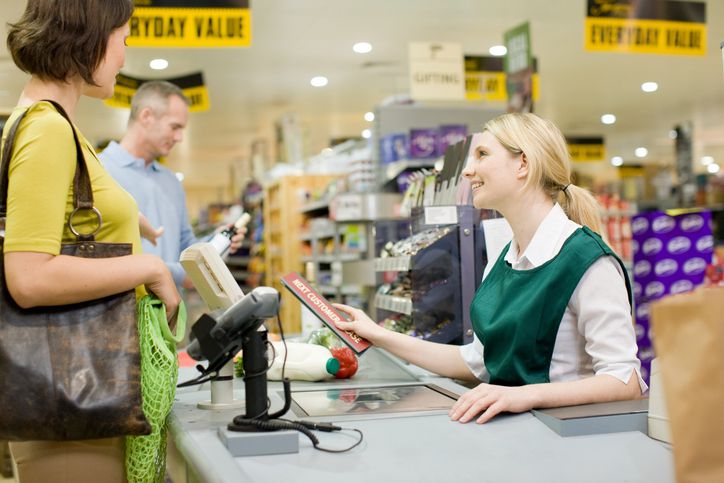 In the article, “Is it Fair to Pay Teens Less than Adults?” (from Upfront, published on august 29th, 2022) it explains that due to supply chain problems and the lingering effects of covid 19 as the labor market tightens (which made it difficult for businesses to find enough workers) businesses are now forced to raise wages. but yet in some states like colorado, californa, michigain, and rode island employers are now allowed to pay teens a lower minuim wage than the average adult and in my own belief i think thats its completly unfair.

you see, now why should someone get paid less a lower minimum wage just because of their age? lets just say for example that you’re at the age of seventeen working and doing the same task as the 20-year old next to you but yet he “earns” way more money than you by the hour just because the 20-year old was legally considered as an adult and you werent. I don’t know about you but that seems unfair. see as teenagers we have the time and opportunity to make as much money as we can and save up for either, college, a car, and even your very own home when the time comes for you to pack up your bags and move out of your parents home. so you see i think if businesses pay teens just as much as your average adult then teens would have a higher chance to afford higher education and live successful lives.

what do you think? should teens deserve more or less?