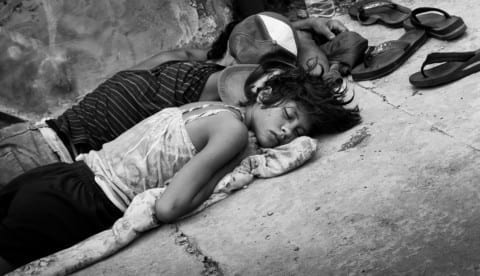 In the article, “No Place to Call Home” by Jessica Press and Rebecca Zissou I learned that there is a vast majority of youth without a home. There are many reasons for them being homeless such as them running away from home due to violence or they were kicked out by their family due to religious reasons or because of their sexual orientation.

Being homeless especially as a teenager is difficult because you have to face many problems. Since they don’t have a stable home they have to be looking for where to spend the night, no financial support for their necessities, and it can affect their education. These problems can lead teenagers to depression, stress, or acquire a drug addiction.

Believe it or not, the number of homeless teenagers in the country is rising more and more. For instance in Washington between 2016 and 2017 the number of teens that were homeless increased by 700 percent and in San Diego California by 40 percent.

This problem can be fixed, but a lot of work will be needed to do so. A solution to this problem is to make more shelters. According to the National Coalition for the Homeless, there are only 4,000 beds in shelters that are available to homeless youth that are alone. This causes more teens to stay living in the streets because they have nowhere else to go.

What else do you think can be done to end teen homelessness?