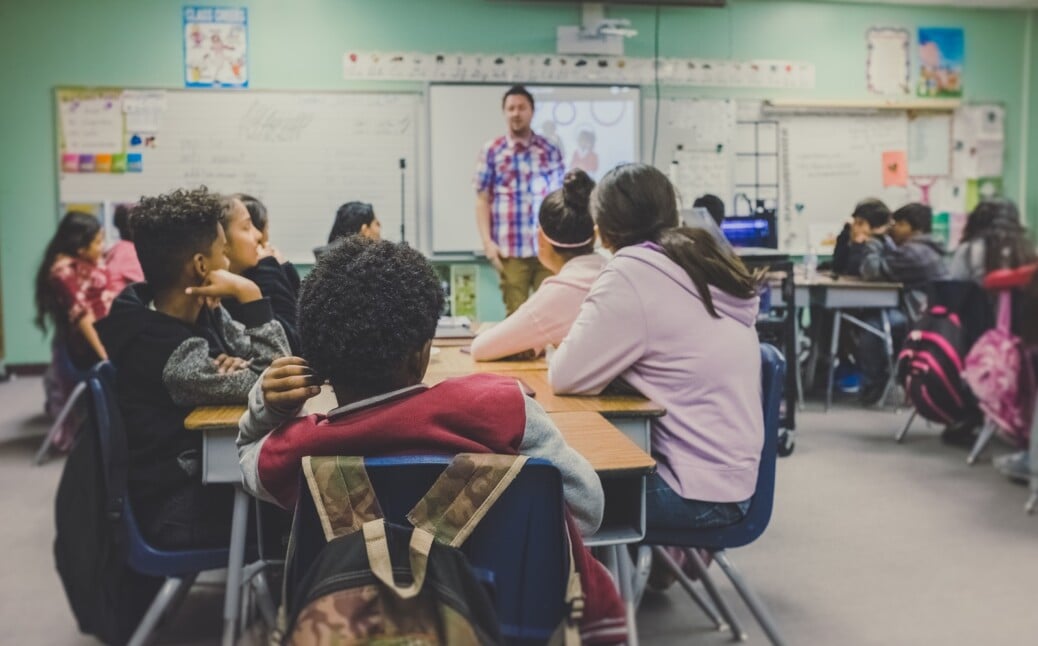 In the article, “Teachers Walk Out for Education” (McGraw Hill) I learned that teachers are motivated to make movements when they believe that they aren’t being paid much for their work efforts. This situation is caused because the government doesn’t pay teachers much causing a lot of teachers to quit their job. In turn, the government ends up boosting education funding and raising salaries. Some examples of places in which this has occurred include Colorado and Arizona.

I think what is happening in Colorado and Arizona is a big problem. It must be horrible to have the remaining teachers work extra hours for less pay and for the students not to have a quality education. I think the amount of effort that teachers put is taken for granted by the government which is why teachers don’t get paid much and I think teacher’s should get paid more because they play a significant role that is important as doctor’s or other jobs that are considered important in society.

Do you think teachers are making the right decision by walking out?