Taylor Swift, King Arthur, and Katniss Everdeen Have More in Common than You Think

Home Taylor Swift, King Arthur, and Katniss Everdeen Have More in Common than You Think 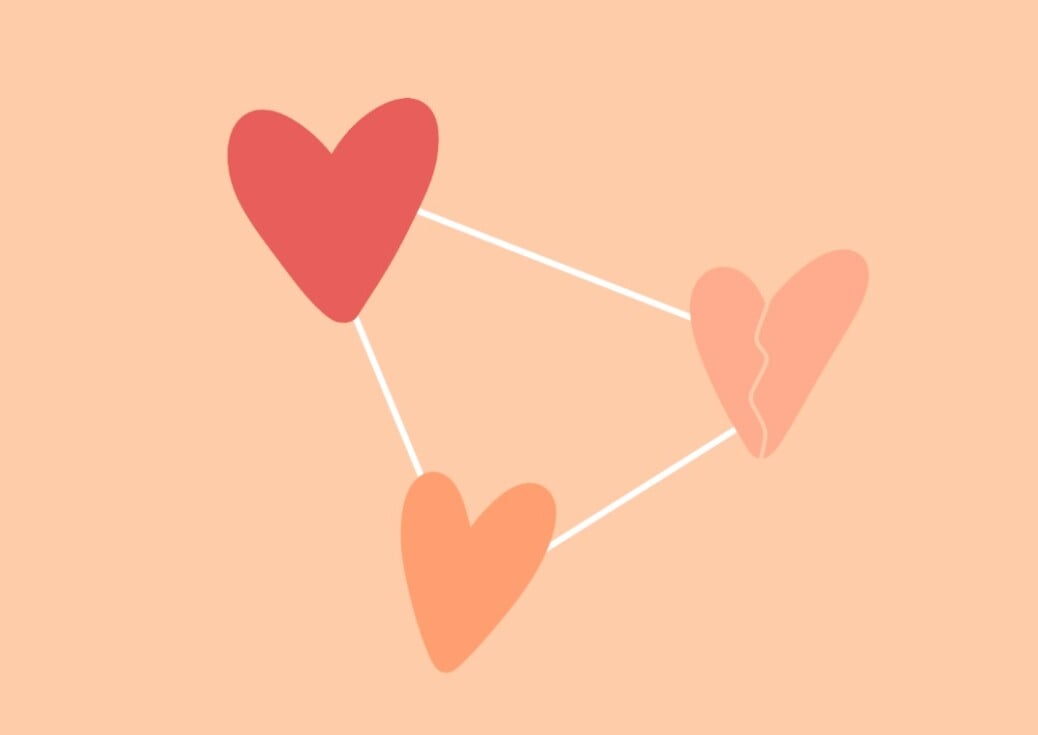 Avid readers and music enthusiasts of the world would likely agree that they were raised by the fictional characters they have read about in books or heard about in songs. Dedicated bookworms and melomaniacs may just find themselves caught up in the lives of these characters, more interested in their lives than their own. A sure find in many stories of today is the familiar love triangle situation, a trope that loves to find its way into fiction.

For example, a 2010 era favorite series was The Hunger Games. Katniss was a role model for many, her perseverance and loyalty making her particularly admirable. She is strong when she needs to be, but also demonstrates her humanity. Just like everyone, she faces her own internal struggles and must make difficult decisions. Nation-wide uprising aside, one of the bigger battles she fought in the books was having to choose between 2 boys she was in love with. While she herself was confused and unsure of what she wanted, she always made her intentions clear in the moment. The two boys agreed that “Katniss will pick whoever she thinks she can’t survive without” (Collins). The conversation between the two shows they understand her motives and bear no ill will toward each other but rather hope to see Katniss happy.

On the other hand, The Once and Future King highlights the main female character, Queen Guenever. She’s much different from Katniss, a stereotypical caricature of a woman written by a man in the 20th century. She is not particularly likable. She’s different from Katniss in almost every way, selfish, overly emotional, etc. Caught between two men, she has the best of both worlds: security with Arthur and excitement with Lancelot. In an argument between the two, Lance says to Guenever, “what you really want is to have two husbands” (White 543). Attention starved and self-serving, Gwen uses both men to fulfill her needs, and the two men oblige because they cannot help but love her. She actively chooses not to choose, yet sees no problem with it.

Lastly, looking at one of Taylor Swift’s newest albums Folklore, a character by the name of James is caught between two girls, taking advantage of both of them yet feeling remorseful. She placed a trio of songs in the album, telling the story of a love triangle from all three perspectives. For the purposes of this blog, the primary focus will be on the perspective of the betrayed girl. In the song “Cardigan,” Swift writes “I felt like I was an old cardigan under someone’s bed. You put me on and said I was your favorite.” What is so heartbreaking about this line is the fact that in the end, this character is still hopeful. She had been forsaken for so long yet feels so happy when she is picked as the “favorite.” It is incredibly cruel to subject someone to high highs and low lows all because the person can’t help but be selfish.

While many find themselves rooting for Katniss, it might be difficult to feel anything but anger towards Guenever and James. So then what justifies one love triangle and not the other? It all comes down to how they handle the situation. Katniss always made her intentions clear and ultimately followed her heart. She didn’t lead one on while seeing another. Jenny on the other hand kept secrecy with the intent to have everything she wanted. She never seemed to realize what she was doing with Arthur’s best friend was wrong and hurtful. However, James knew he was taking advantage of his girlfriend, and genuinely felt terrible. He tried once again to make her feel special, but still scarred her in ways that cannot be undone. In the end, they both hurt people, knowing full well that if they continued, more would get hurt. How can any personal pleasure be worth paining others and knowing it but refusing to stop? A good rule of thumb is the idea: do whatever it is that makes you happy unless it’s illegal or badly affects someone else. There is nothing wrong with following one’s heart and striving for personal happiness as long as that person is not infringing on that of others to get there.

White, T. H. The Once and Future King. The Berkley Publishing Group, 1958.