Take A Knee For What Is Right

Home Take A Knee For What Is Right 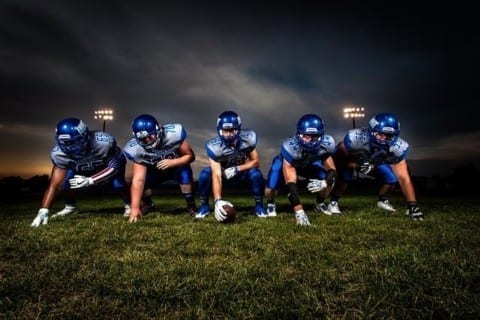 The government is making the #takeaknee movement and making into the something to cover up bigger problems that’s going on in the world. The football players are taking a knee for the things that is not right in the cities we live in and because they don’t feel like the flag has equality for all people. Police brutality is one of the major problems in cities we live in everyday. Trump is making it seem to the world that their disrespecting the flag, our country, and the soldiers that fought for our country. The picture on the ESPN article shows a player kneeling with his hand over his heart showing he respect the flag and the men and women that fought for our country but is taking a knee because he doesn’t agree with what the government is allowing and not doing nothing about it. On page 3 paragraph 10 in the ESPN article the football explains why he is not standing because he feel like the national anthem is not bringing equality for all people. 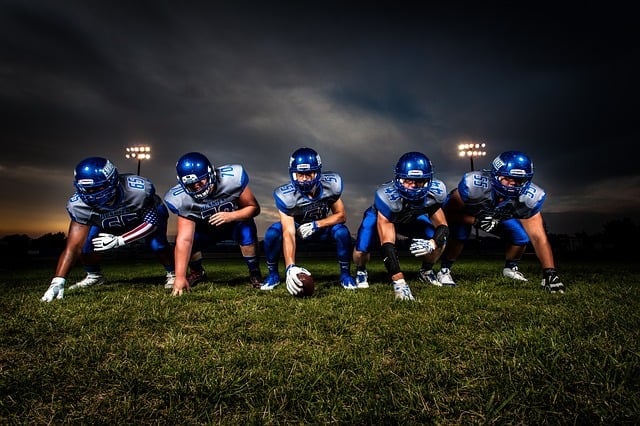 I completely agree that the football players are kneeling to acknowledge issues in our country, and by doing so show no disrespect to the flag, military, or country. I believe that the players are effectively using their platform to promote necessary change. By showing what problems we have in our country, the players are actually making it better, as following our nation’s basic principles. Do you think that there is a less controversial way for the players to spread their ideas? I know that in the NBA, players show their disapproval of our country’s current state by wearing shoes that say “equality” or by being active in the community. I am interested to see what you write next.