Tablets or Textbooks for School?

Home Tablets or Textbooks for School? 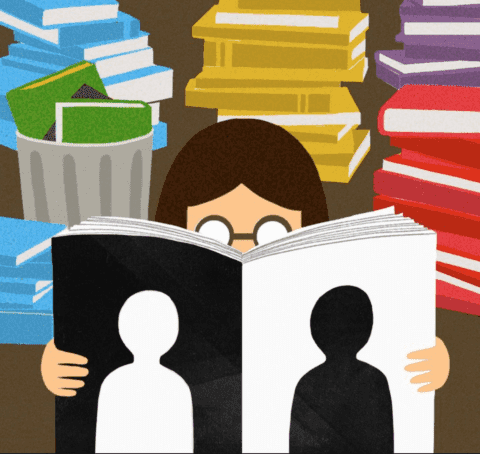 Textbooks have been a classroom necessity for a long time, but now it seems that tablets, and laptops have become more of a necessity for a successful learning environment in the classroom. Textbook publishing rates are lowering due to the higher rate of students making the decision to switch to tablets. It benefits the student because in the end, they will pay less for electronic textbooks, and it would easier to carry around then printed textbooks.

A study was researched by Professors Lauren M. Singer Trakhman, and Patricia A. Alexander, that students prefer to read digital text rather than print, and believed they learned better. However, students tend to speed read on internet rather than read it carefully, but it is easy to train the brain to read something more methodically to increase comprehension.

People who oppose the idea of tablets taking over textbooks, argue that they are too distracting for students, easy to break, and expensive. They argue that they can cause headaches, and be harmful to the brain. However, there is no evidence to back up that argument.

Dear Matt,
I am impressed by your post, “Tablets or textbooks for School?,” because it’s great to hear that people are actually looking into it since there’s still a debate on which is better for students. I also enjoyed that you even included the other side of the arguments even though you didn’t actually find anything that would justify it.

One sentence you wrote that stands out for me is “However, students tend to speed read on internet rather than read it carefully, but it is easy to train the brain to read something more methodically to increase comprehension.“ I think this is important to acknowledge because in a way it supports the claim that it’s not really the best decision for learning. We need to accept that the way that students learn are different than one another but at the end they will get the concept.

Thanks for your writing. I look forward to seeing what you write next, because it’s amazing to know that students want to learn differently and would do anything they can to keep the resources they have.