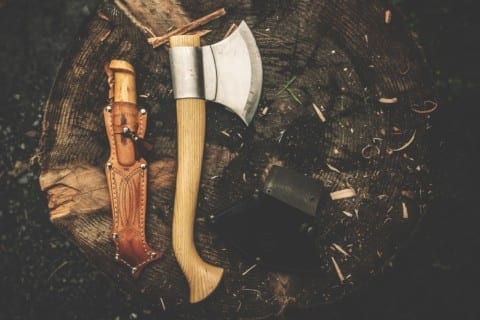 Recently, I read Hatchet, by Gary Paulsen.  I enjoyed this book because I love books that are in the survival fiction genre. Another reason why I liked this book is because of the problems the main character has to go through.

The tension rises when Brain loses most of  his food to a skunk. This might leave a reader feeling worried. The reader might feel worried because Brain might die due to the lack of food.

The book climaxes when Brain stores some tiny live fish in a pond. “To his right, at the base of the rock bluff, there were piles of smaller rocks that had fallen from the main chunk, splinters and hunks, from double-fist size to some as large as his head. He spent the afternoon carrying rocks to the beach and making what amounted to a large pen for holding live fish—two rock “arms” that stuck out fifteen feet into the lake and curved together at the end. Where the arms came together he left an opening about two feet across, then he sat on the shore and waited.”

The falling action ultimately resolves the conflict. Brain soon after gets rescued by a helicopter. It’s a person v nature type of conflict that’s driving this story.