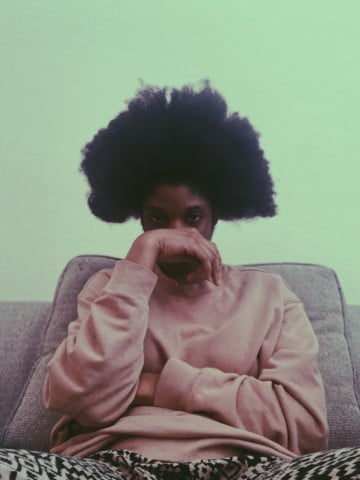 Suicide rates in the United States are continuously increasing. Many young Americans suffer mental tolls that result in higher suicide rates. There are multiple factors that can affect the rates of suicide among Americans. However, although people of color face substantial challenges and inequalities in society, white Americans have a significantly higher suicide rate than black, LatinX, and Asian Americans.

Black Americans generally have lower socioeconomic statuses than white Americans and tend to face discrimination on a larger scale. Although black individuals face these challenges, their suicide rates remain generally low. One explanation for lower suicide rates in black Americans is an error in medicine. Black individuals are unlikely to receive medical notes that indicate mental health disorders. Another explanation includes black Americans are generally more religious than white Americans. The strong religious ties associated with black Americans influence the idea of suicide interfering with reaching peace in the afterlife. Similarly, LatinX Americans tend to have strong religious ties that influence their viewpoint on suicide. Additionally, LatinX Americans tend to have strong social networks with friends and family which provides more mental support.

Conversely, Native Americans have the highest suicide rated of all groups. The high rates are related to the colonization of Native land. Forced segregation into reservations has led to generational trauma in Native Americans which can influence suicide.