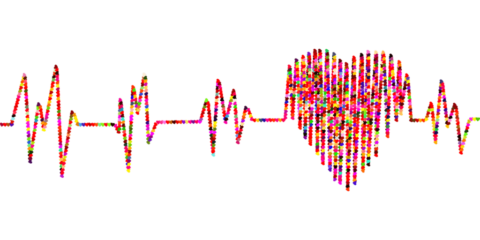 This poem is about how suicide connects to today and to romeo and juliet.

Suicide can be an option,

Suicide can be bad

Suicide can be good

People commit suicide because of love

Or because of depression

Romeo and Juliet committed suicide to love each other

But we do show how oppression is worse than any war

Oppression can be caused because of people

Or someone in the world will commit suicide.

Dear Diego,
I really like how you expressed you poem here it really shows what people might think when they think about suicide. It really shows that you gave thought onto this common problem that is out there. I like when you said that “people commit suicides because of love and because of depression” it shows how strong your poem is some parts were you could improve is to add more details you had good ones but I think you could of added even better ones. Hope you keep it up!

Thank you so much for sharing your poetry. A line that stood out to me was ¨ We might not resurrect like phoenixes But we do show how oppression is worse than any war.¨ because I really enjoyed how powerful this line was. A connection i made to your poem is how hard it is when young people to be depressed. Your poem also really reminded me of the tragedy of suicide in this time. Thank you so much for writing and I look forward to reading your next post.