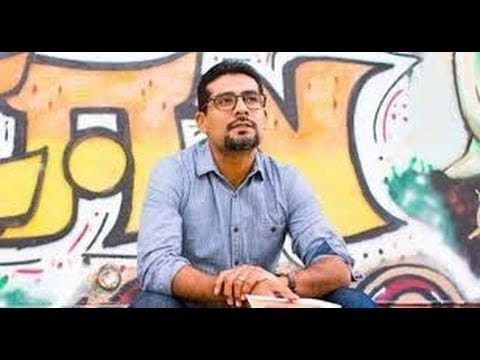 The first type of sensory detail I want to focus on is kinesthetic imagery. In chapter one, he went to Los Angeles School District, to tell the struggles he had with poverty, gangs, violence, and juvenile hall, and to provide tools for helping other young people who face similar obstacles. The sensory detail that follows is “A mother, her eyes full of tears, taps me on the shoulder and say, “ you are my son, I mean you are just like my son. God bless you.” (Rios, 2) The effect this has is to the audience is to feel a sense of sympathy because there is a lot of other young people that find themselves going through the same struggles.

The second type of sensory detail I want to focus on is Visual imagery. In chapter two, he talks about his mother Raquel, who he says was the toughest woman he knows. The sensory detail that follows is “At age 15, she found herself, alone, on the poor streets of Mexico City, with not a cent to her name. The effect this has the audience is to see how strong his mother is to raise herself and to have and raise a child the best way she can on her own even though she can from a rough past.

The third type of sensory detail I want to focus on is kinesthetic imagery. In chapter 3, he takes a long trip from California to Michoacan, Mexico, the city near where his father lived. The sensory detail that follows is “Finally, when I got to his house, I took a deep breath, walked to his door, planted my feet firmly on the ground to keep my right leg from shaking with fear, and knocked.” (Rios, 12) The effect this has is to the audien -ce is to feel a sense of nervousness, and fear because he is scared of his father’s reaction when he opens the door.

Overall, Dr. Victor Rios wants me to understand that it is ok to step out of your comfort zone to win and to get where you want to be in life no matter where you came from.