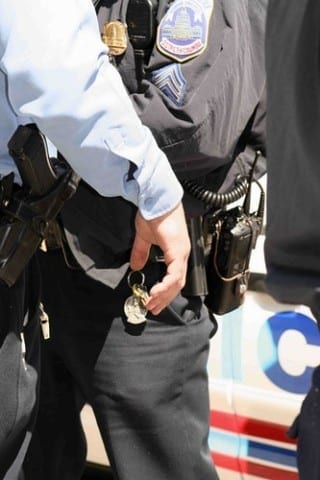 First off, congratulations on becoming the new president of the U.S. I would like to talk to you about something. Immigration and deportation is a major issue in our country. I believe that immigration should be allowed in the U.S. Recently people have been leaving U.S. because they don’t have legal documents. I think this is unjust because after that after suffering the walk all the way to here, the U.S, then they have to go back, after all, that. Isn’t that messed up?

Our country needs to accept immigrants because they won’t harm the U.S. They only come here for a better life than their home country. We need a president who will be a leader and accept immigrants because they only want to be happy. When you are president, please consider allowing immigrants in the U.S. because I’m pretty sure if you suffered to achieve something, and then after all of that nothing happened, you wouldn’t like that.