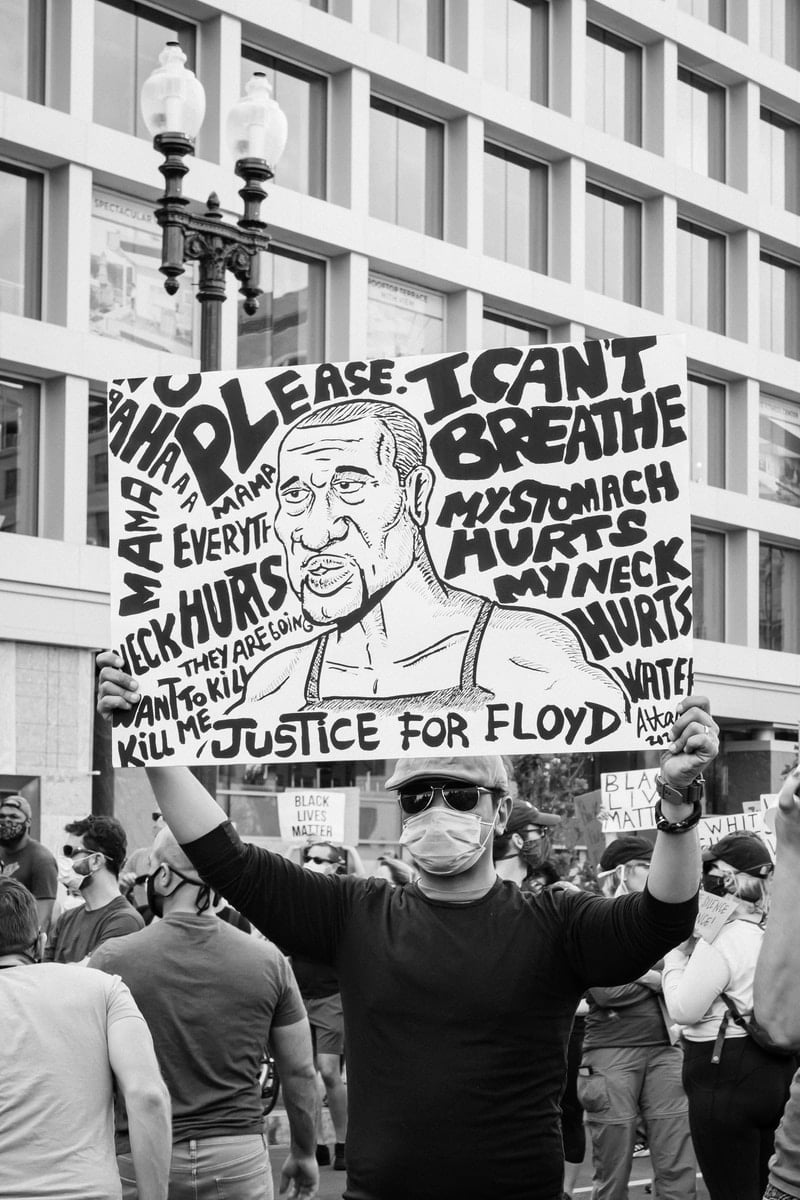 In the article, “Former Officer is Guilty in George Floyd’s Death” I learned that in Minneapolis a jury convicted former police officer Derek Chauvin of murder for the death of George Floyd, on April 20th 2021. This incident occurred on May 25th outside a Minneapolis convenience store around a crowd of bystanders. These bystanders filmed this incident making the video go viral on social media. In the video it shows George Floyd handcuffed and pinned to the ground under the knee of former officer Derek Chauvin for nine minutes and 29 seconds. George Floyd repeatedly tells Derek Chauvin that he can’t breathe. He also had even more trouble breathing because of his heart problems. Derek Chauvin was convicted for three counts of murder charges. These charges were second degree murder for causing death of a human being, third degree murder for unintentionally causing someones’s death by committing a dangerous act, and second degree manslaughter for cupable negligence.

What happened on May 25th was a horrible incident that should have never occurred. I believe it is ok to use force as a police officer when you feel endangered but, it should be to a certain extent. Derek Chauvin had backup police officers, so he should have not used that much force and for such a long time. There was no way George Floyd or anyone with a heart problem could survive nine minutes without air. George Floyd’s death had a huge impact nationwide and started a huge conversation about whether race is a factor in incounterments with police officers. Public officials have searched for new ways to address this problem of racial inequality.

Do you believe this case had something to do with prejudice? 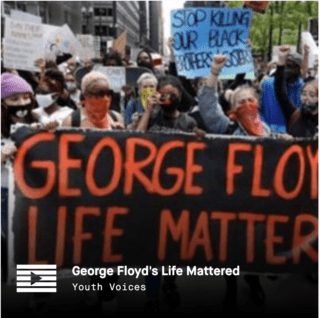