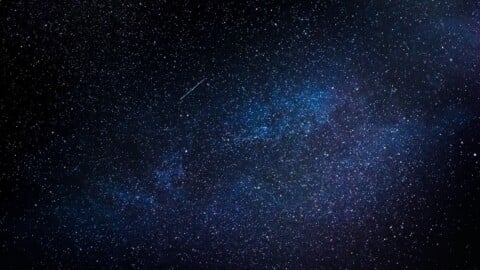 In the article “Written Among the Stars” ( Mcgraw Hill), I learned that asteroids have names. I found it interesting that this year a group of 27 asteroids between Mars and Jupiter will be named in honor of African American, Hispanic, and Native American Astronauts and cosmonauts. Two of the asteroids will be named after Stephanie D. Wilson and Joan Higginbotham both women made a huge contribution to space explorations. It is amazing that women astronauts are getting recognized for the hard work they have done. The 27 asteroids that have been discovered were named by the International Astronomical Union. To honor this diverse group of astronauts by naming asteroids after them was led by Cathy Olkin and Keith S. Noll of NASA.

Who among the people who have an asteroid named after them is most inspiring to you? What are their accomplishments?

Stephanie Wilson is the most inspiring to me because I find it really amazing how she is the second African American to go into space. It is really amazing that she spent 42 days in space which is the most time any female African American astronaut has spent. She has accomplished many goals throughout her life such as winning The Nasa Distinguished Service Medal., it is the highest award that can be given by the National Aeronautics and Space Administration of the United States. Accomplishing something huge like that inspires me to reach for my goals and that no matter how far away they may seem I can accomplish them with hard work and determination. I am also capable of doing great things in life.