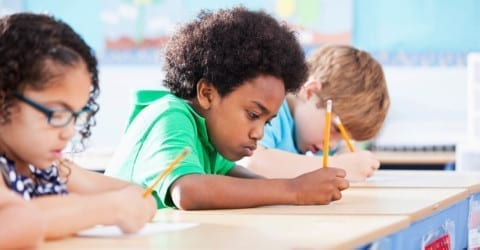 Standardized testing will always be a hot and controversial topic. The tests have their pros and cons, as seen above. In the end standardized tests do hold their place within school, but not in the area of determining kids understanding.

Drew, I really like what you wrote as I believe it is informative to both students and teachers. Like most students, I myself am not a fan of standardized testing because of the stress and anxiety it can cause students. I think you did a great job arguing both sides, and I do agree with the quote you used from Bryan Nixon about how it tests the curriculum of the school, rather than the student. You wrote this piece very informatively yet concisely, getting your point across in short order. Great job!