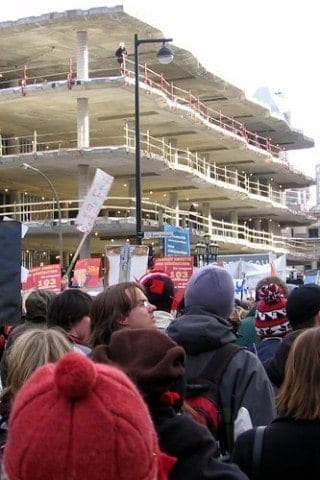 The music has a metaphorical meaning but not so subtle , it’s giving out the message on how we are being controlled and used by this capitalist country/world overall , there was a stanza that stood out “Sometimes I wonder how we do sleep

Serving the dodgy companies we keep

All kicking and scrounging for the very first place

Dictionary definition of a rat race

Pay off those losers we elect to lead

Stealing from the mouths that we’re meant to feed

Enslaving the very clothes upon my back

I feel the sting but I hear no crack, no crack, I’m sayin’

Running through the hopelessness and shame ‘’

Stating how they take and take from the people they are supposed to help only for their benefit , the song overall states how there’s gonna be revolutionary war sooner or later or that they should be one due to the injustice of it all , how we need to stand up against them more even tho it may not succeed but it’s better to try than not do anything at all . Additionally there’s a lot of universal problems that can be taken care of if only this world wasn’t so selfish and revolved in capitalism .