What Effect does Screentime have on Children?

Home What Effect does Screentime have on Children? 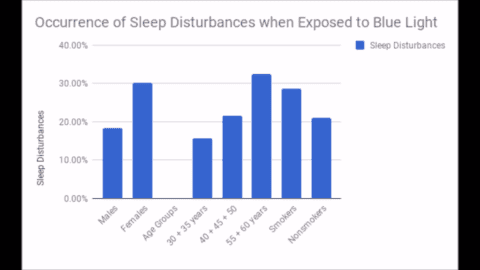 Screen time and its relationship to children is an issue I feel passionately about because it is something that is extremely prevalent in our society. Whenever I see small children spending time on devices, I always wonder what effect it will have on them later in life. I didn’t know very much about the issue before beginning research outside of being generally told that too much screen time is “bad”. After researching the topic more, I realize that screen time is an issue that can is affecting the health of more than just children and that it isn’t being discussed nearly as much as it should be.