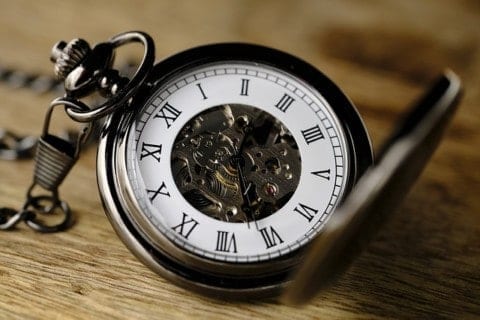 In the article “Spring Forward?” (BTW) I learned that daylight savings dates back as far as 1918, but the current federal policy began with the 1966 Uniform Time Act. It was a strategy to save energy by changing the day such that more light was available in the evenings. In other words, it was a business choice rather than a biological one. To assist cope with a significant energy situation, President Richard Nixon signed the Emergency Daylight Savings Time Act in 1974. This Act began the implementation of daylight savings time on January 6, 1974, and continued it for sixteen months. People grew tired of the morning darkness, especially when children returned to school in the fall and had to wait for buses in the wee hours of the morning. As a result, the concept of permanent daylight savings time was dropped.

I think this is very interesting, I never began to realize how rich in history small things we look past are, like daylight savings. I also found it interesting how much daylight savings affect people’s mood to the point where is officially altered by government. This ultimately prompted me to look deeper into the whole concept of daily light savings.

How do you feel about daily light savings?