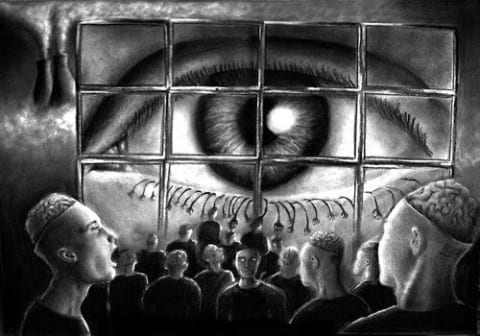 Within the world of intelligence, including in America, there is by no means an escape from corruption and deceit to this day. During the Watergate scandal, there was proof of evidence that the CIA was linked with these illegal actions,  showing that we should question and be concerned with what it is that they do, as it may at times prove illegitimate and false. At the time the CIA was shown as linked to Watergate, there were 700 pages of illegal documents showing illegal actions of the CIA from the 1950’s to the 1970’s. This shows that its no just in the movies our own country performs these deceitful actions right under our noses. And although they do this, that’s not to take away from the more than good these agencies have done for us.

The CIA’s catalog of covert conundrums