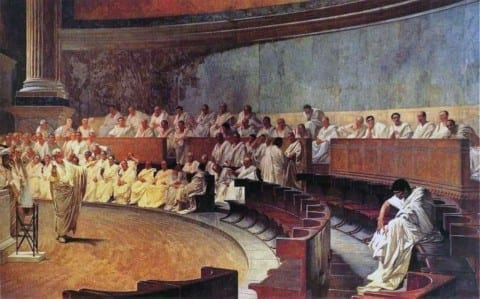 The term associated with the fear of public speaking is “glossophobia” and is described as a type of performance anxiety where one experiences extreme anxiety, and on occasions panic attacks, while speaking. People tend to avoid this at all costs, especially me. This avoidance tendency prevents one to accept certain study or career paths. People commonly think avoiding the task will rid them of their fear, however, it only makes it worse By simply “getting through” the speech one strays from their task at hand, and rather focuses on resisting their fear. It’s a lose-lose situation (anxietycoach).

A recent study done in early September of 2016 showed that 74% of people suffer from speech anxiety and 5.3 Americans have some sort of social phobia (statisticbrain). It’s not uncommon for a person to be fearful of speaking in public; they are many ways to overcome glossophobia such as practicing repeatedly, getting support (work in a group if possible), breathing differently, knowing the topic, and not procrastinating-be organized (mayoclinic).

This is very interesting I also read from Ethosos 3 that glossophobia begins when you are 13, which might be something you want to look into.