Home Someone We Know 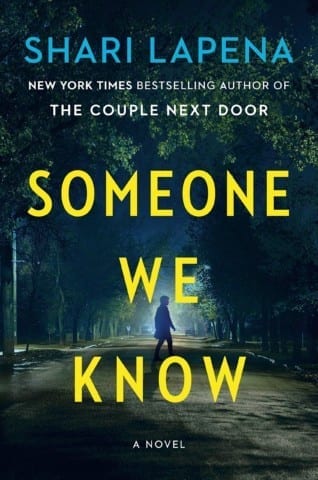 Rayleigh is a dynamic character. His archetype changes over the course of the book. At the beginning of the book, he is the archetypal, the common criminal. This can be seen during part 1, where the author writes:

But by part 2, Rayleigh has begun to transform into the archetypal honest man.  Once he finally got exposed for breaking and entering by his parents, he decided that he was going to be honest and tell him he did break in and that he’d never do it again. Evidence of this is on part 2

Rayleigh is no longer the person who breaks into houses and snoops on computers.

A reader will recognize that the turning point for Rayleigh comes when he gets exposed for it by his parents.. Part 2 encourages this belief.