Society leaves no one indifferent in” The Glass menagerie”

Home Society leaves no one indifferent in” The Glass menagerie” 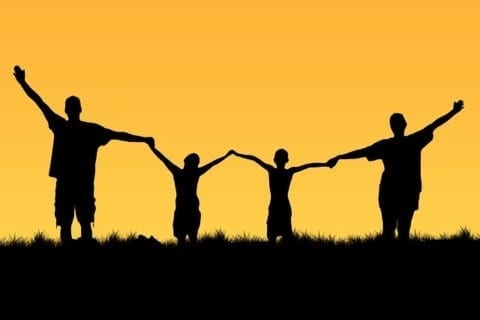 Amanda is an active character. Her classic changes over the course of the play because sometimes she protects women and others are boring. At the beginning of the play, she is a classic defender . This can be seen on page 125, where the author writes: AMANDA: I’ve had to put up a solitary battle all these years. But you’re my right-hand bower! Dodo Can’t fall down, don’t fail!

But by page 104 in scene 5 and 6, Amanda has begun to transform in tho the archetypal of the hustler. The thing that triggered this transformation is because of their life situation. She wants her daughter to have a good condition that she does not have meaning to have a better life . That’s why in this quote she asked if the man has money and let her marry a rich man. “ What is his salary?  Have you any idea?” .

Amanda is no longer the person who was kind because of the missing of her husband. After that, she began to change and see life differently like selfish women.

A reader might predict that the turning point for Amanda comes when Amanda realized that her family’s situation is dreadful. Her children live in a run-down apartment, and both of her children are floating though in different ways. Therefore as a mother, this is a difficult situation. Page 2 in scene one and two. Encourage this prediction: The Wingfield apartment is in the rear of the building, one of those vast hive-like conglomerations of cellular living-units that flower as warty growths in overcrowded urban centers of lower-middle-class population and are symptomatic of the impulse of this largest and fundamentally enslaved section of American society to avoid fluidity and differentiation and to exist and function as one interfused mass of automatism. For Amanda, living a low class is not a good life. You need to have a good condition that a society is proposing.