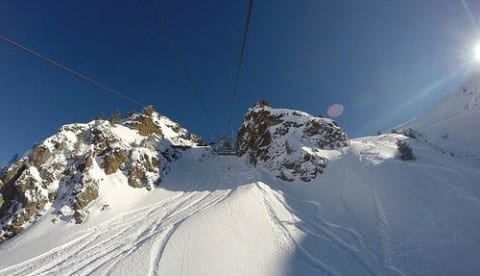 Topic: Will one of the main two winter sports (skiing and snowboarding) eventually overshadow the other in popularity/ participation?

Due to changes in weather patterns, new technologies, the economy, and the way sports entertainment is presented the overall popularity and participation in snowboarding has dropped since it’s sharp initial rise in the 1990’s. Participation in the sport has dropped 28 percent between 2003 and 2013. Snowboarding sales dropped 25 percent since their peak in 2008-2009. The generation that participated in the birth and initial growth of snowboarding is getting older and less and less of said individuals participate in the sport anymore. The rise of new technology in skis has added snowboard like capability to the modern ski and led to the rise of the freeskier, which has also caused overall participation in snowboarding to be reduced even further.

I really like your essay about snowboarding vs skiing.I think snowboarding is better because i tried it and it just feels easier.