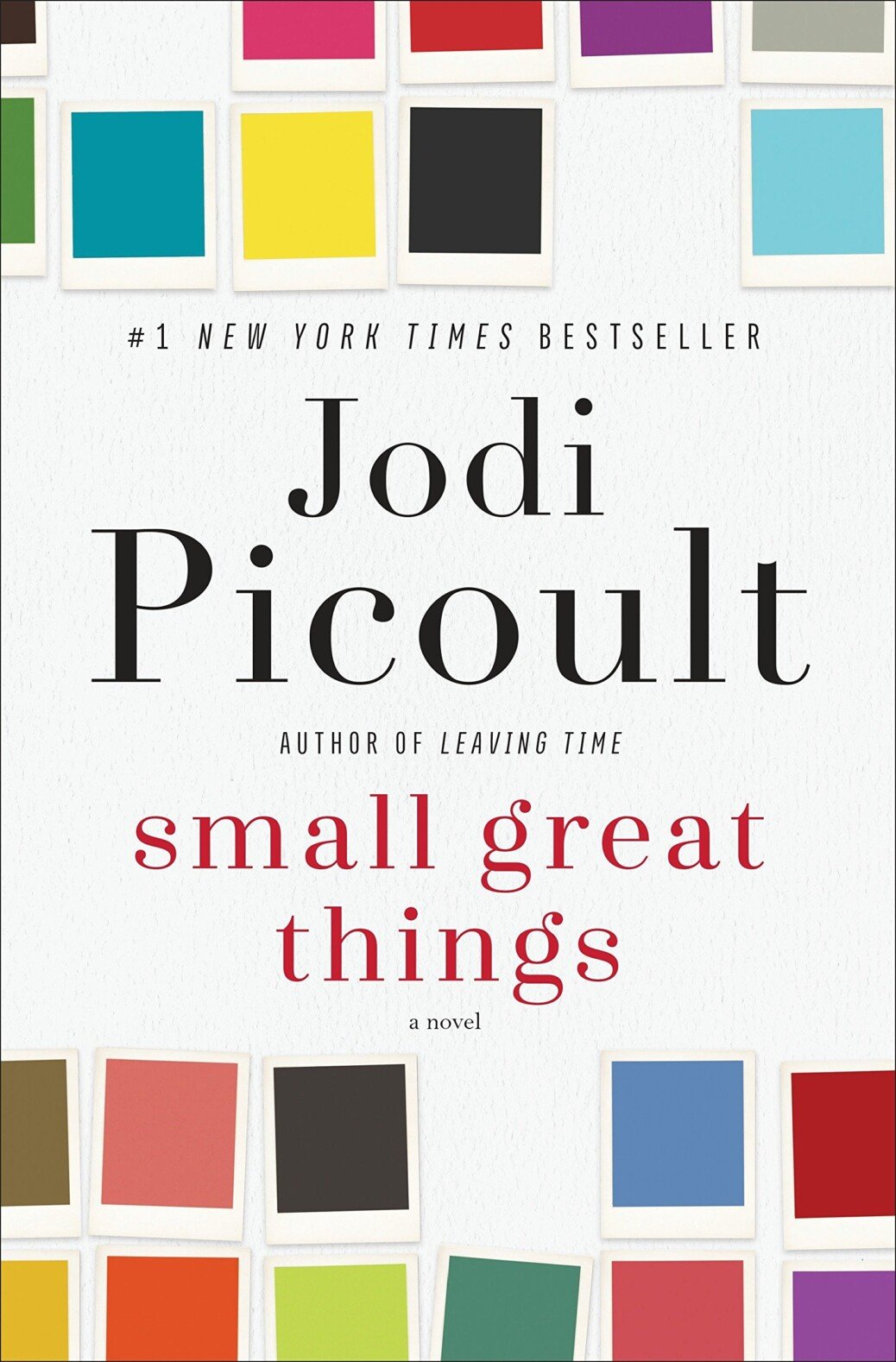 The book that I read was called Small Great Things by Jodi Picoult. This book has been awarded the Audie Award for Multi-Voiced performance as well as being labeled as a New York Times bestseller. Jodi Lynn Picoult is an American writer. Picoult has published 26 novels, accompanying short stories, and has also written several issues of Wonder Woman. Small Great Things, is a fiction book based on a true story surrounding the life of a nurse facing racism in her workplace. I really enjoyed this book although it was hard to read at some points due to the context. I think this book does a great job talking about a very difficult topic in a way that makes people want to listen.

This story is based around the death of an infant that was in the hands of the main character, Ruth. Ruth is the only Black labor and delivery nurse at Mercy-West Haven. Ruth feels like she’s a respected member of her mostly white community. One morning, Ruth is assigned to care for a white couple who just had a baby. She performs the newborn exam, but the father demands that not be allowed to touch his son due to her race. The next morning the new nurse asks Ruth to watch the newborn and this time the infant starts to crash. Ruth is unable to help because she had strict orders not to touch the baby. She ends up doing CPR on the newborn and the parents see her doing this. Despite her efforts, the infant passes away. This leads to the family filing a lawsuit against Ruth, which is what the story mainly focuses on.

Over the course of the book, Ruth became more courageous and did not let this lawsuit control her life. A large part of this internal battle ruth was facing was that nobody belied her side of the story. No matter how many times she tried to tell the truth, people ended up siding with the white family. One of the main characters in this book is the father in the white family, Turk. He is a part of a white supremacist group and dedicated his life to getting revenge on African Americans after his brother was killed by a black driver. A white power leader named Francis Mitchum reaches out to him, and he falls in love with Francis’s daughter, Brit, who he ends up marrying. He spends his whole life plotting against black people and this incident finally gave him to chance to do something. when he learns that he can’t bring charges against Ruth until after the state finishes its lawsuit. Turk instead turns to the internet to try to round up white supremacists to commit an act of vandalism to honor Davis, but this attempt is also unsuccessful. Near the end of the book, he realized that the death of his child may have been due to his racial beliefs.  In the epilogue, six years later, Turk reforms his beliefs, remarries and speaks out against hate for the Anti-Defamation League.

I loved the way this book address race in America. The level of detail in this story is what makes it so important. There were parts of this book that truly made me mad to read. The hardest part was that this is not a fictional phenomenon. People in the real world face this type of workplace racism on a daily basis. It also does a great job at showing that no matter how you are raised, and what you were taught, you can always change your ways and become someone else. That part of the book makes me have some hope for people who have the same beliefs that Turk has. I would hope that they could realize their wrongs and grow as an individual. Overall, I would definitely recommend this book to people and it has been one of my favorite books I have read.