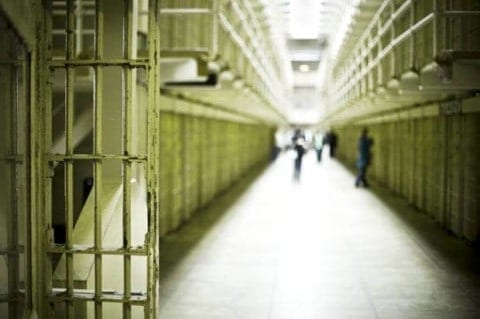 Does slavery still exists? Why? How is it still in society today? Where is it happening? And why isn’t anyone doing anything about it? Why aren’t people informed? Are people ignoring the matter..?

Equality, liberty, the pursuit of happiness. These terms matter to me, but so does the US? Perhaps a perfect world is not possible yet we can try to do the best to have a better world. When I read an article is Government class just recently I was shocked, seeing that we are not making progress. The US ideals like democracy, rights, opportunity, equality, and liberty are contradicted.

“American Slavery, Reinvented” by Whitney Benns speaks of a prison called Louisiana State Penitentiary, stating it is “primarily with black men” and “prisoners earn pennies per hour” for the forced put on them. Slavery is in prisons, they put them to work, paying them only cents and if the don’t comply they are put in solitary confinement or not given the privilege to see their families. Is this not cruel and unusual punishments? Is this not taking from their rights or happiness?

This article was written about a year and a half ago and people still turn a blind eye because “prisoners deserve it.” But they are humans too. One may want revenge or justice, yet it’s tricky to say who is actually guilty sometimes. People don’t look to change this system because it is a way for the prisoners to make up for their mistakes, to pay up. Thinking perhaps, they are not “employees” they are “prisoners”.

The US doesn’t talk of slavery of the past, the mistakes they made, like Germany did with the Holocaust. In Germany they face the consequences, openly admit that what they did was inhumane and teach it in school to never do it again. The US not only ignores the problem but lets it continue.