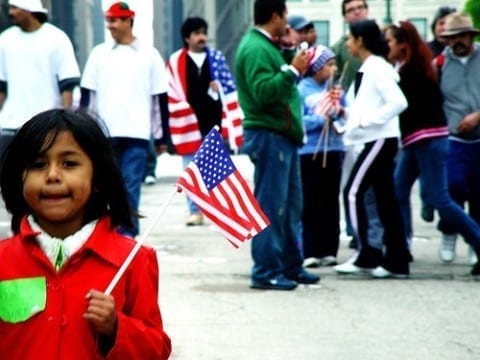 Should we really stop letting immigrants from “shithole countries” come to America? Yesterday, I got home from school and turned on the news to see what I thought to be an SNL skit, but in actuality a CBS news report. Donald Trump, our U.S. president, said in a meeting concerning immigration, “Why are we having all these people from shthole countries come here?” leaving the majority of the American public ashamed and immigrants distraught and angry at the situation.

I know this comment made many people mad, so let me tell you why I think it is demoralizing and unappealing, to say the least. We all know President Trump has not had a clean track record when dealing with tastefully discussing minority issues, but I believe this crosses the line as if the other situations haven’t already. I was furious when I heard this comment, and thought to myself, “Is this really what America is about? Making it white again?” Donald Trump has been living in an ivory tower and has no idea what the outside world is like outside of his office chair. Delivering comments degrading such as this is not going to, “Make America Great Again,” it’s going to, “Make America Hated by as Many Countries as Possible.” I’m personally ashamed that he is the face of our country and we are depicted as the ignorant and uneducated country due to his inconsideration for humankind.

My question for you is, should a president be able to speak in this manner, and do we need people like Donald Trump in our world to remind others of the ongoing ignorance still thriving in our country?

Thank you Melissa, I am actually a high school student but I’ll take that as a compliment! 🙂

I am a teacher too. I applaud your courage and integrity.