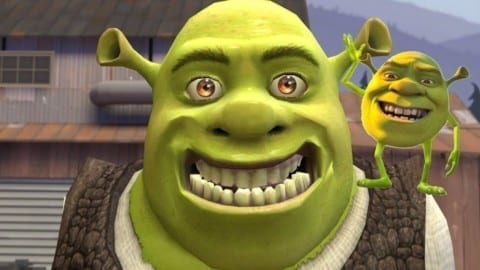 Everybody loves Shrek. It’s an amazing film. However, Dreamworks achieved perfection with the next installation of the franchise, Shrek 2. It is the best movie of ALL TIME. “Along with Shark Tale, the film was nominated for the 2004 Academy Award for Best Animated Feature, but lost to The Incredibles (a monstrous misstep for the Academy). One of the film’s songs, “Accidentally in Love” also received nominations for the Academy Award for Best Original Song.”

For those of you who don’t know this masterpiece of cinematic achievement and have been living under a rock for the past 16 years, Shrek 2 is most famous for its appeal to both adults and children, quick fire jokes and mile-a-minute references. The franchise, which is loosely based on the 1990 fairy tale picture book of the same name by William Steig, follows a mean-spirited ogre named Shrek who loves the solitude of his swamp. Nevertheless, he finds his life hitting more adventurous beats as he finds true love and is befriended by a talkative Donkey.

Shrek 2 currently has a 89% on rotten tomatoes, but it deserves a 105% in my heart. Kevin Carr, from Fat Guys at the Movies, gifted this movie with a perfect five stars out of five. He commented, “Too often, big sequels can be rather disappointing. Maybe the filmmakers psyche themselves out too much and feel they have to live up to something…Shrek 2 works – not just as a family film or a kids film, but for a film… anyone can enjoy. Sadly, because of COVID-19 production of the franchise sequel, Shrek 5, has been delayed

I agree with your post. Shrek truly is a masterpiece of our time this movie is the voice of a generation.