Should we trust Artificial Intelligence

Home Should we trust Artificial Intelligence 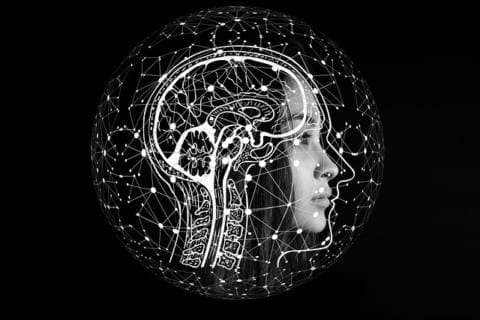 According to the Oxford dictionary, Artificial intelligence is- the theory and development of computer systems able to perform tasks that normally require human intelligence, such as visual perception, speech recognition, decision-making, and translation between languages. Artificial intelligence throughout history has not been prevalent until the last 50 or so years. It is one of the worlds’ most controversial topics. It has people speculating on whether it is a good idea or a bad idea, what it is going to be used for in the future, and whether it is a good idea or not. Also we must take into account that we are making machines that could can take away job opportunities from the everyday person.

Right now AI is being tested out. Most of it is in the beginning phases of becoming an actual product but many places around the country have actually integrated AI into the everyday scheme of things. You might not think about it but even our smartphones are a form of AI, they are able to look up almost everything on the web, they are able to track where you and sometimes where others are and they even have a voice command system that we call Siri. While they are not the most advanced form of AI, they are a very small step into a future filled with AI. Another new type of AI that is being introduced is smart cars. Companies like Tesla have made so much progress that we already have a fleet of semi-automatic cars on the road. These cars are able to drive themselves with very minimal human interaction at all and they have a built in GPS that you can type in where you are going and it will take you right to that certain place. There are many other places in our society that AI is very prevalent such as Video games, computers, Music and Media Streamers and many many more.

AI, while may be very beneficial in our everyday lives, it also poses a big question, should we be trusting non living  things to ultimately influence the things and ways that we see and interact with others in our everyday life? for many people they would say yes because they are so attached to their electronic products that they can not imagine a life without it, but there are also plenty of people that would say no under the argument that we should never trust any program to keep track of our lives

AI can and most likely will be used for many different things over the years, many will be good and many will be bad. For the most part people who program AI and people who design it need to think about what they really want their creations to go to work as. The should also consider whether this is really the best thing for everybody and not just making big choices about what they will go to work as based off of how much money is involved in the deal that they are making. While right now we have a good grasp on how much AI can benefit us, we must know that if used incorrectly, and for the wrong uses, it could end up leading to very bad things to come in the future.