Should We Raise Minimum Wage

Home Should We Raise Minimum Wage 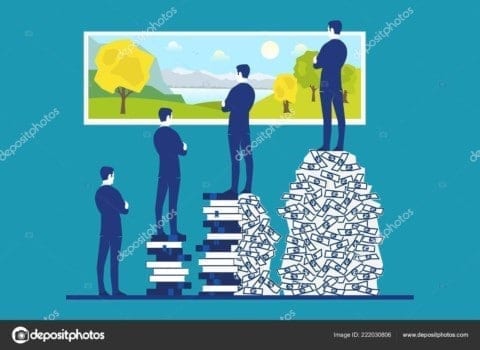 Raising the minimum wage would also have a negative impact on small businesses because they would have to pay employees more than they already do and in turn making their business lose more money, this could make many small businesses collapse and more people would lose their jobs.