Should we eliminate the electoral college?

Home Should we eliminate the electoral college? 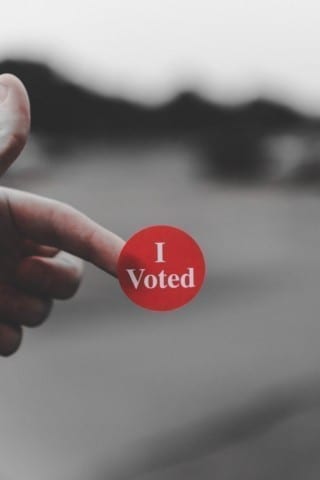 The electoral college represents a winner-take- all elections rather than a representative one. It also makes the possibility of a third party candidate less likely. With a popular vote system, not only is a third party candidate more likely to win, but candidates would be forced to care about every single citizen’s interest rather than only being concerned with swing states. Relying on the popular vote would give us the opportunity to revolutionize our voting system. We can begin rank voting. This would allow people to rank candidates in order of who they would prefer to be in office rather than force them to choose between candidates. The way it works is that after ranking candidates from your top choice to your least favorite your vote will count for your top candidate unless they can’t win then it would move down to your second choice unless they can’t win either then it would move down to your third and so on. This isn’t an unreasonable voting system either. Many countries have successfully used this voting system to make sure that their people’s interests are properly represented. The U.S is struggling with representation and the electoral system is a large part of that issue so by repealing it, we, as a nation will be taking a step in the right direction.

Yara,
Your writing is very persuasive, and I fully agree with all your opinions in this piece! I think you demonstrate your ideas quite well and in a very effective manner. Your inclusion of examples of ranked voting and popular vote systems outside of the US also helps express your point even further. I think It would be really interesting to look beyond this and possibly outline the negative effects of this system to weigh the pros and cons, or, look into the process of making this concept a reality within the United States and laying out the congressional steps that need to be taken.