Should Trump be president?

Home Should Trump be president? 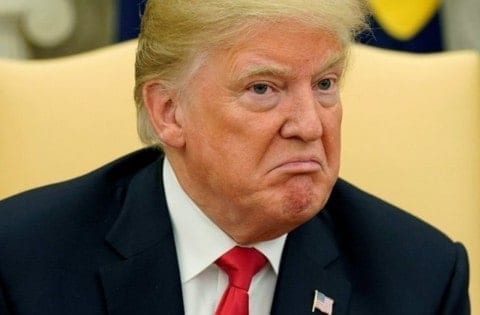 In my opinion, Donald Trump shouldn’t be president again for the negative impact he has given us. For example being extremely racist towards immigrants. Trump made border between Mexico and U.S higher and even hired more patrol agents. Also policies who are in charge of restraining immigrants have received domestic abuse and sexual assaultment. Also these policies separates migrant children from their families. Trump as a president has said very racist things about people of color and immigrants, and on public hasn’t talk with respect manners. Why would we want Trump again if we need a president who treat us equally?