Should the U.S. Women’s Soccer Team Be Paid Equally?

Home Should the U.S. Women’s Soccer Team Be Paid Equally? 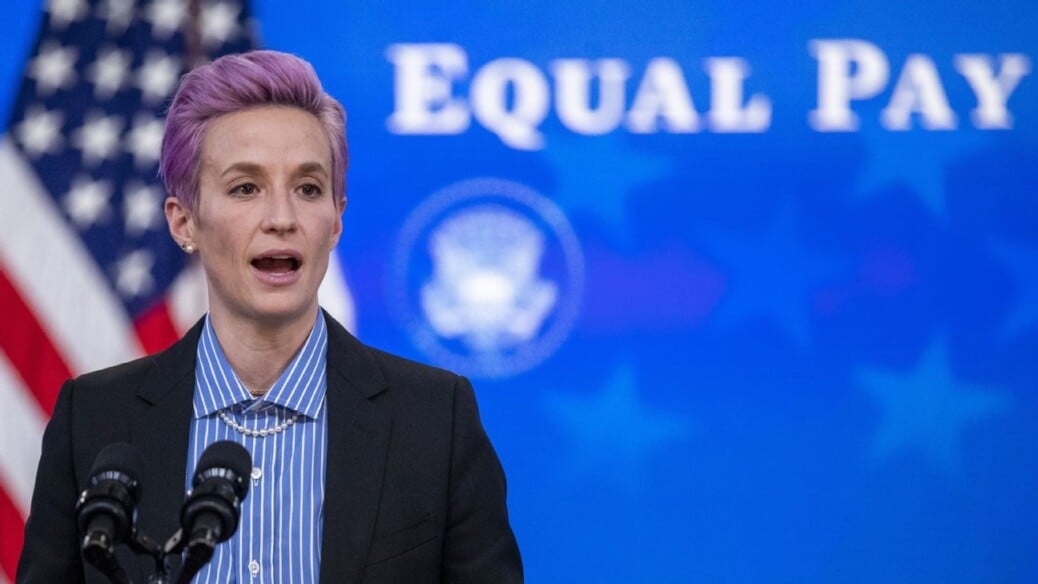 In the article, “Stuff You Should Know: Women’s History Month: Equal Pay for U.S. Women’s Soccer Team”(McGraw Hill) I learned that the women’s national soccer team had won two consecutive World Cup championships but they are still getting paid less than men. The men’s team did not qualify for the 2018 championships. Members of the women’s soccer team filed a lawsuit against the U.S. Soccer Federation to demand equal pay. They went to court against the U.S. Soccer Federation and they responded in such a horrible way. “ Male players deserved to be paid more because of the superior speed and strength required to play men’s soccer.” At the end of February 2022, the lawsuit was finalized, and is now receiving over 22 million dollars in back pay.

I believe that women should be paid equally. They are doing the same job as men and deserve equal pay. At times they have been far more successful than men in soccer. Women can be just as strong and competitive as men are.

Do you believe the U.S. Should the Women’s Soccer Team should be paid equally?