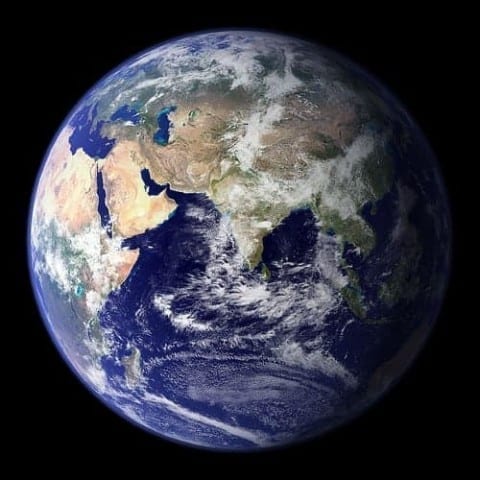 Ever since September 11, 2001, the United States began using drones, or Unmanned Aerial Vehicles, to kill terrorists or suspected terrorists in many Middle Eastern and African countries, primarily Pakistan, Yemen, and Somalia.

Many believe that these drone strikes annihilate terrorist networks and prevent the need of putting U.S. troops on the ground, making it much safer; not to mention they are inexpensive.

But an argument against the use of drones is that drone strikes create more terrorists than they kill and kill large numbers of civilians. In the three countries mentioned above, the number of people killed by drones ranges from 3,500 to 4,700, including many prominent terrorist leaders, but also 4 Americans.