Home Should the minimum wage be raised? 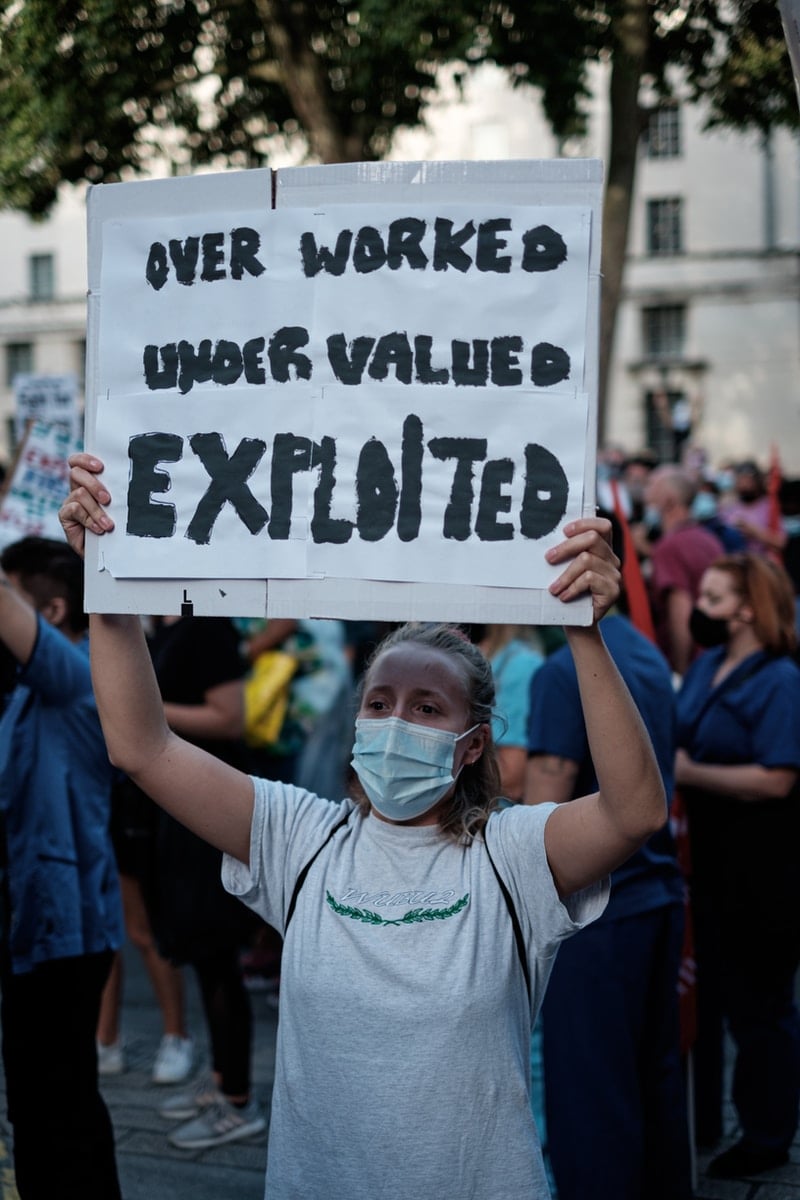 If the minimum was was left where it’s at right now, would it still be a problem in our economic life?
0
Please leave a feedback on thisx

No, they should not raised the minimum wage. mostly because they have to pay their employees and they pick up their prices like every year so they could be able to pay there workers.